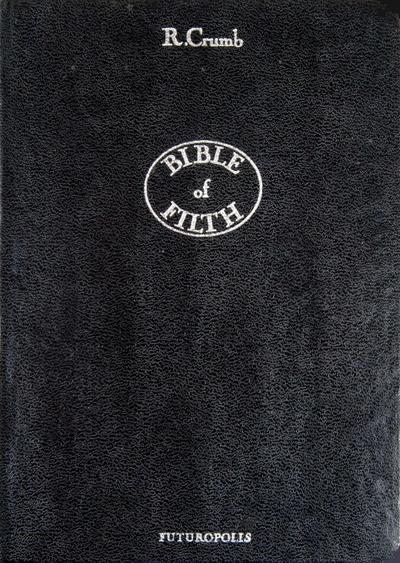 Crumb left home in 1962, getting a job as a greeting card artist in Cleveland, Ohio. At the same time, he continued his comics, sending one to the public gallery section of Harvey Kurtzman’s Help! Magazine. Encouraged by Kurtzman, Crumb moved to New York to work for Help! Unfortunately, this magazine folded just after Crumb returned from an eight-month stay in Europe. Crumb stayed in New York for a while, making comics trading cards for Topps Gum among other things, and then returned to Cleveland. END_OF_DOCUMENT_TOKEN_TO_BE_REPLACED