Governor George Wallace will not let two black students into an Alabama school, against the wishes of President Kennedy. Loud shouts come from both sides of the issue as JFK stands by his decisions. END_OF_DOCUMENT_TOKEN_TO_BE_REPLACED 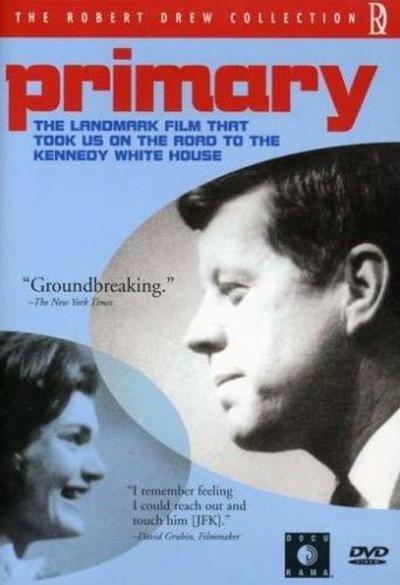 It’s the tail end of winter in 1960. U.S. Senators Hubert Humphrey and John Kennedy seek the Democratic Party’s nomination for President. Wisconsin’s primary – one of the few direct primaries at the time – is on April 5. We see both candidates on the road; it’s retail politics, shaking hands, signing autographs, smiling. We hear part of a standard stump speech from Kennedy; we watch Humphrey talk to farmers in a rural hall. Kennedy is favored. We see his wife, his brother Robert briefly, and on election night his sisters Pat and Eunice. Jacqueline speaks a few words of Polish at a Milwaukee rally. The returns come in; it’s on to Indiana and West Virginia. END_OF_DOCUMENT_TOKEN_TO_BE_REPLACED