Synopsis:
Absorbing period melodrama set in 1890s Brighton about an autocratic chemist and public analyst who rules his wife, daughters and son David with iron discipline. David, whose attempts at romance are thwarted by his father, seeks solace in a pub where he becomes dangerously infatuated with landlord’s wife. END_OF_DOCUMENT_TOKEN_TO_BE_REPLACED

Quote:
Film Forum writes:Poor relation Dennis Price, ninth in line to the Dukedom of Chalfont, coolly narrates from prison his ascent to the peerage via serial murder, bumping off one D’Ascoyne after another, from an arrogant playboy, to a bullet-headed general, to a stiff-upperlipped Admiral, to a dotty reverend, to a formidable dowager — all, plus three more, played by Alec Guinness. END_OF_DOCUMENT_TOKEN_TO_BE_REPLACED

Synopsis:
Henry Palfrey, new pupil at the College of Lifemanship at Yeovil, recounts his depressing history to the principal, Mr. Potter. The proprietor of a small family business, he is bullied in his office by his chief clerk; he is humiliated by head waiters; he has been tricked by two second-hand car salesmen into buying a decrepit and costly wreck of a car; he has lost his girl, April Smith, to the insufferable Raymond Delauney; and he has allowed Delauney to beat him at tennis. END_OF_DOCUMENT_TOKEN_TO_BE_REPLACED 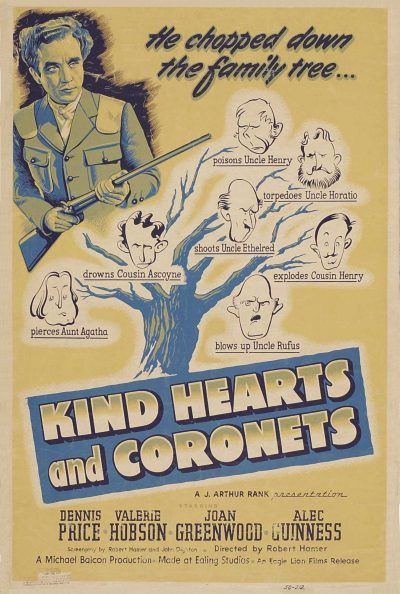 Synopsis:
Director Robert Hamer’s fiendishly funny Kind Hearts and Coronets stands as one of Ealing Studios’ greatest triumphs, and one of the most wickedly black comedies ever made. Dennis Price is sublime as an embittered young commoner determined to avenge his mother’s unjust disinheritance by ascending to her family’s dukedom. Unfortunately, eight relatives—all played by the incomparable Alec Guinness—must be eliminated before he can do so. END_OF_DOCUMENT_TOKEN_TO_BE_REPLACED 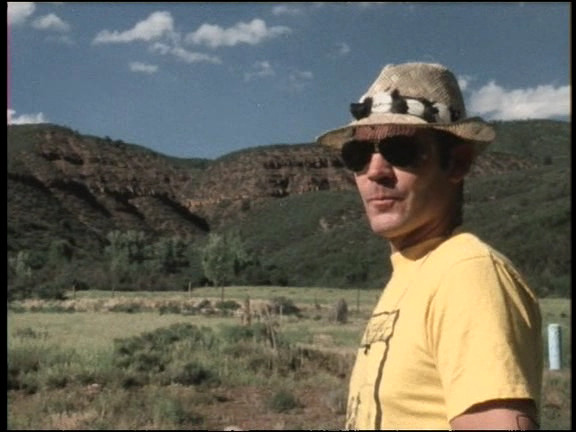 IMDB: “When I Die” is about the making of the Gonzo Monument to Dr. Hunter S. Thompson, and the blasting of his ashes into the heavens. The infamous outlaw journalist described his funeral plans in a clip from a 1978 BBC documentary which opens “When I Die.”. Hunter wanted a 150 foot obelisk built in his backyard from which his ashes would be shot five hundred feet into the air and explode over his beloved Owl Farm in Woody Creek, Colorado. That is exactly what happened in August, 2005, six months after Dr. Thompson committed suicide. In “When I Die” the trials, tribulations and triumphs of this elaborate funeral production are inter cut with 35mm time-lapse photography and the final pyrotechnics are in breath-taking high speed 35mm. END_OF_DOCUMENT_TOKEN_TO_BE_REPLACED 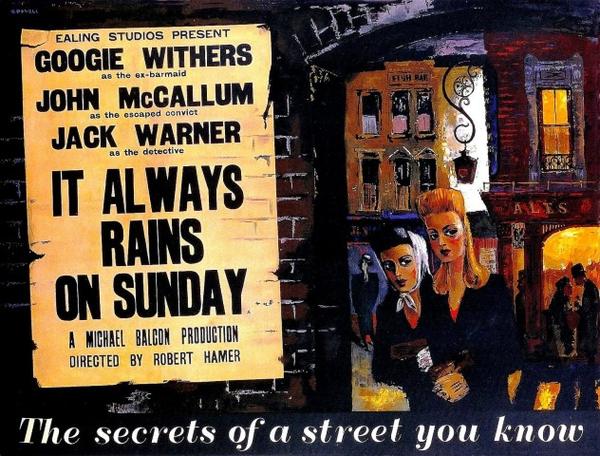 ‘A married woman shelters her former lover in her London home after he has escaped from prison. Discontented with her dull marriage, she begins to rediscover her former love for him.’
– Screenonline END_OF_DOCUMENT_TOKEN_TO_BE_REPLACED