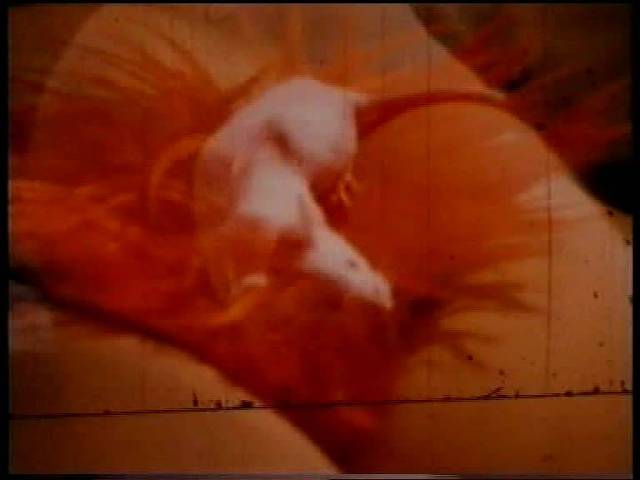 This is part of the “belgian underground” with Patrick Hella, Noel Godin, etc… END_OF_DOCUMENT_TOKEN_TO_BE_REPLACED 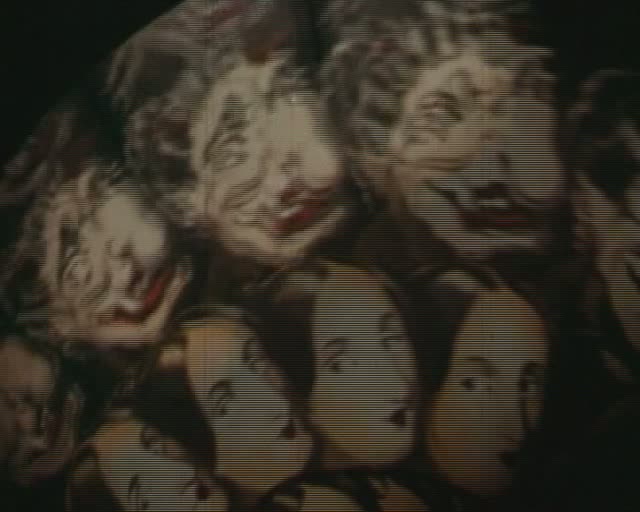 Quote:
“Joseph Plateau had no shit in his eyes, take it out of yours”. In 1843, Joseph Plateau, Belgian physicist and mathematician, renowned for his research on retinal persistence who focused on the sun for 25 seconds and became sightless in the love of science. Nel 1971 Roland Lethem, Belgian experimental cineast and provocateur positions his camera in front of a fenastiscope, the celebrated disk invented by Plateau in 1831, one of the precursors to what would eventually become the cinematographic apparatus. END_OF_DOCUMENT_TOKEN_TO_BE_REPLACED