From Wiki:
La polizia è al servizio del cittadino? (internationally released as The Police Serve the Citizens?) is a 1973 Italian giallo-poliziottesco film directed by Romolo Guerrieri. The film is set in Genova. END_OF_DOCUMENT_TOKEN_TO_BE_REPLACED

Synopsis:
Paul, Joe and Louie go on a bloodthirsty and pointless crime spree, much to the dismay of Paul’s girlfriend (Eleonora Giorgi) and the local police commissioner (Tomas Milian) . The group starts by robbing a gas station where Paul guns down three people. They later rob a bank and a grocery store where Paul kills off an entire other gang that was helping him rob the place. It isn’t long before the entire police force is out to nab the 3 criminals, who pick up the girl and proceed to hightail it to the Swiss border. END_OF_DOCUMENT_TOKEN_TO_BE_REPLACED 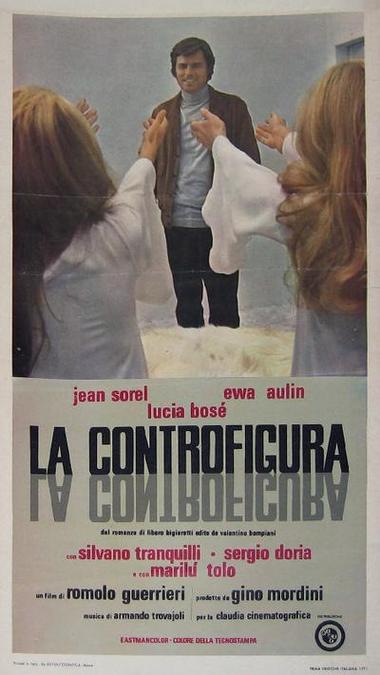 A young man gets shot in an underground parking lot. His recent experiences flash before him as he leaves his last breath… This excellent, surreal and sexy giallo (with a plot reminiscent of Aldo Lado’s MALASTRANA also starring Sorel) is brought to you in its rarest form. END_OF_DOCUMENT_TOKEN_TO_BE_REPLACED