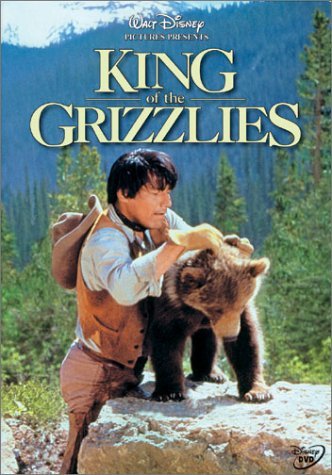 Quote:
Moki (John Yesno) is the Indian foreman at a ranch owned by The Colonel (Chris Higgins). He watches as a baby grizzly bear becomes his playful friend before going off on his own. Years later, the bear returns as a menacing adult and threatens the cattle protected by Moki. When the Colonel wants to kill the bear, Moki interferes. The bear remembers his old friend Moki and seeks another way to satisfy his ravenous hunger in this tepid Walt Disney feature narrated by Winston Hibler. END_OF_DOCUMENT_TOKEN_TO_BE_REPLACED