Sang-soo Hong – Gangbyeon hotel AKA Hotel by the River (2018)

Synopsis
It is the dead of winter and a poet invites his sons to join him at a hotel for a reunion. The hotel also hosts a newly single woman who has a friend keep her company and with whom she shares a room, strolls and conversations. The poet is drawn to the beautiful girls and cannot resist the temptation to discover more. Their lives intersect, connect and disconnect and potentially become a metaphor for modern life. END_OF_DOCUMENT_TOKEN_TO_BE_REPLACED

In a small Café, Min-hee Kim plays a guest who prefers to observe but not interact with the other guests herself. END_OF_DOCUMENT_TOKEN_TO_BE_REPLACED On a business trip to the Cannes Film Festival, Manhee is accused of being dishonest, and fired. A teacher named Claire goes around taking photos with a Polaroid camera. She gets to know Manhee and sympathizes with her. Claire is like a person who can see Manhee’s possible future or past selves, through the mysterious power of the beach tunnel. Through taking photos, Claire has acquired the ability to look slowly at things, and to transform objects. Now, Claire goes with Manhee to the café where she was fired. We look forward to seeing Claire’s power at work. END_OF_DOCUMENT_TOKEN_TO_BE_REPLACED Quote:
The married Bongwan leaves home in the dark morning and sets off to work. The memories of the woman who left weigh down on him. That day Bongwan’s wife finds a love note, bursts into the office, and mistakes Areum for the woman who left. END_OF_DOCUMENT_TOKEN_TO_BE_REPLACED 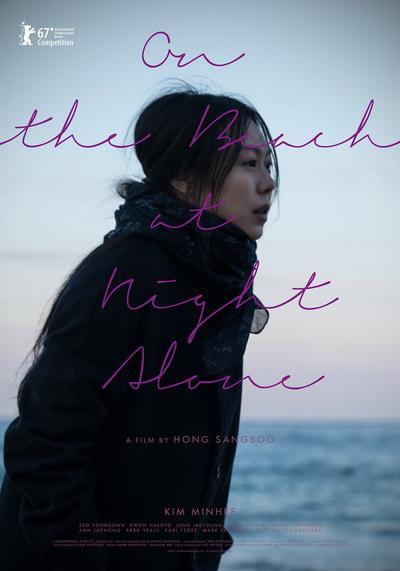 Quote:
An actress wanders around a seaside town, pondering her relationship with a married man.
END_OF_DOCUMENT_TOKEN_TO_BE_REPLACED 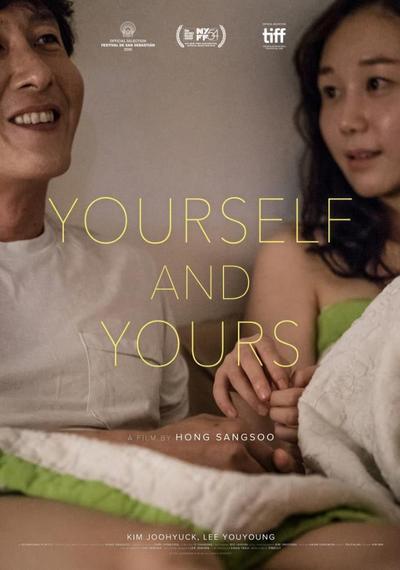 Quote:
Korean maestro and Festival favourite Hong Sang-soo (Right Now, Wrong Then) embarks on an intriguing foray into the uncanny with this ingenious spin on Luis Buñuel’s final masterpiece That Obscure Object of Desire.

Quote:
Painter Youngsoo (Kim Joo-hyuk) hears secondhand that his girlfriend, Minjung (Lee Yoo-young), has recently had (many) drinks with an unknown man. This leads to a quarrel that seems to end their relationship. The next day, Youngsoo sets out in search of her, at the same time that Minjung—or a woman who looks exactly like her and may or may not be her twin—has a series of encounters with strange men, some of whom claim to have met her before. END_OF_DOCUMENT_TOKEN_TO_BE_REPLACED 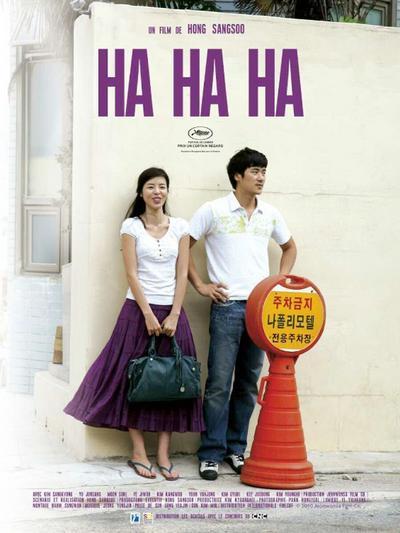 Movie director Jo Moon-Kyeong (Kim Sang-Kyung), who recently decided to immigrate to Canada, takes a trip down to the small sea-side town of Tongyeong, South Korea. There he meets acquaintance Bang Jong-Sik (Yu Jun-Sang) who is a movie critic. The film director and movie critic sits down to have drinks and talk about their past.

They also come across Yang Seong-Wook (Moon So-Ri), who is an amateur poet and cultural guide in Tongyeong and a charming young woman (Kim Gyu-Ri). END_OF_DOCUMENT_TOKEN_TO_BE_REPLACED