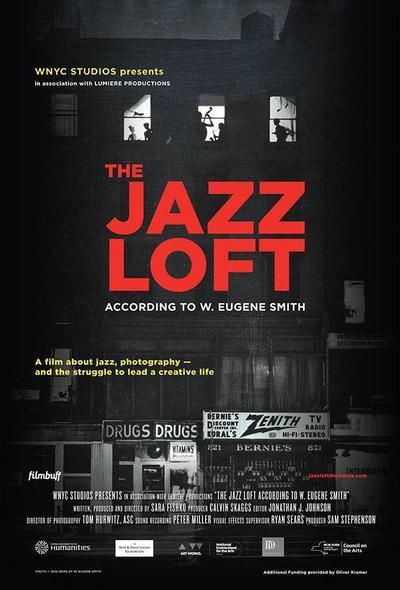 In January 1955 W. Eugene Smith, a celebrated photographer at Life magazine whose quarrels with his editors were legendary, quit his longtime well-paying job at the magazine. He was thirty-six. He was ambitious, quixotic, in search of greater freedom and artistic license. He turned his attention to a freelance assignment in Pittsburgh, a three-week job that turned into a four-year obsession and in the end, remained unfinished. In a letter to Ansel Adams, Smith described it as a “debacle” and an “embarrassment.” END_OF_DOCUMENT_TOKEN_TO_BE_REPLACED