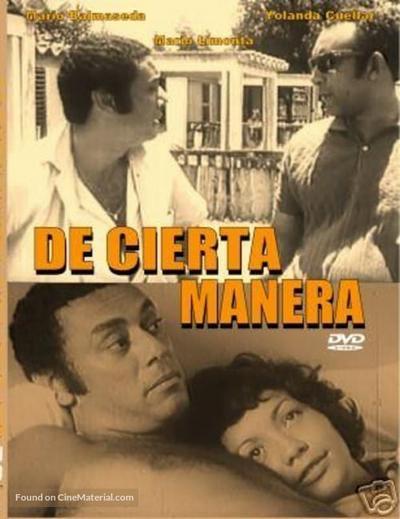 Here is a revolutionary film: dialectical in form and content, humble in the face of real human experience, proposing no final answers except the unending struggle of a people to make something out of what history has made of them. De cierta manera is that powerful hybrid—the fictional documentary set to a tropical beat—for which the cinema of revolutionary Cuba is justifiably famous. In this instance, the documentary deals with the destruction of slum housing and the struggle against the culture of marginality generated in such slums through the creation of a new housing project (Miraflores) and an accompanying educational program. The fictional embodiment of this historical process is seen in the clash of attitudes between Mario (a product of the slums), his lover Yolanda (a teacher who has come to Miraflores to help integrate such marginal elements into the revolution), and his friend Humberto (a fun-loving slacker). In the course of telling these stories, and others, De cierta manera demolishes the categories of fiction and documentary, insisting that both forms are equally mediated by the intention of the filmmaker, and that both thus require a critical stance. END_OF_DOCUMENT_TOKEN_TO_BE_REPLACED 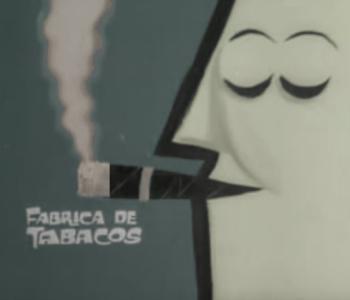