Hungry Hearts begins like a romantic comedy, then transformes into a moody relationship drama, until eventually to become something else entirely: a stylized thriller with a bit of Hitchcock’s Marnie thrown in…

After a chance encounter in the bathroom of a restaurant, Mina (Alba Rohrwacher) and Jude (Adam Driver) fall in love. Soon Mina is pregnant and after the baby’s birth, Jude gradually begins to grasp that their once welcoming home has been transformed into a den for Mina’s obsession and paranoia. As Mina slips farther down the rabbit hole, Jude is faced with a most dreaded realization… END_OF_DOCUMENT_TOKEN_TO_BE_REPLACED 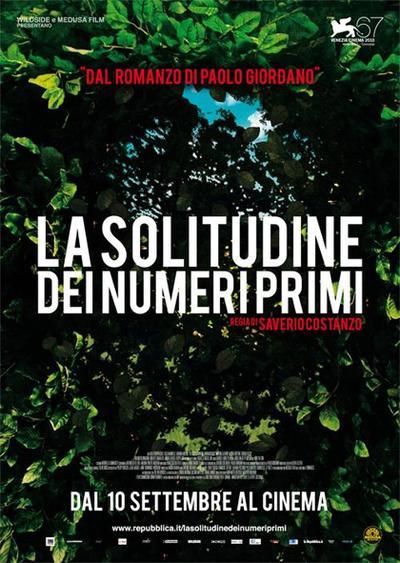 Adapted from the novel by Paolo Giordino, The Solitude of Prime Numbers is the third feature film from the Italian director Saverio Costanzo (Private, In Memory Of Me) and is, to my eyes anyway, a really bold and engaging work that demands conversation and a wider audience. I heard almost nothing about this film from my colleagues here in Toronto, only mild jeers from a few people and one vocal supporter who shared my enthusiasm after the mostly empty Press and Industry screening. Given that I can only cover so many films as a programmer and a blogger, I have been waiting until the end of the festival to decide which movie would need my support the most (as if it meant anything, but still…) and for me, The Solitude of Prime Numbers has been the movie that has stayed with me, the silence surrounding it a baffling consequence of unfortunate inattention. END_OF_DOCUMENT_TOKEN_TO_BE_REPLACED