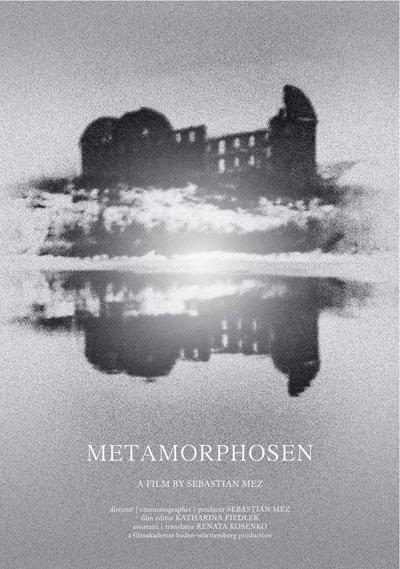 “Suddenly there was a powerful explosion, the earth trembled under my feet and the older people who had already experienced a war, thought this would be the start of a new one.” This is how Gulschara, a witness, describes one of the worst nuclear disasters to mankind.
On September 29th, 1957 a tank containing highly radioactive waste exploded at the Mayak nuclear facility in the south Ural region in Russia and released large amounts of radioactivity, which spread up to 400km northeast of Mayak. Due to the meteorological situation the contamination accumulated to the south Ural area, so that the warning systems in Europe weren’t triggered. The accident could therefore be kept secret for more than 30 years until the Perestroika.
In that time most of the people living in the affected areas were not properly informed. Many lived a normal life as if nothing had happened. Even today people have only been partially moved to a new settlement called New Muslyumovo, which is only two kilometres away from the old town and the Tetscha river, which originates in the secret area of Mayak and in which high-level radioactive waste was inserted repeatedly. “I am afraid of the radiation… but I don’t feel it a lot during day-to-day life”, says Nail, one of the residents of Muslyumovo.
The filmmaker uses the cinematic language to capture a danger, that is not visual nor perceptible, and to show the strenght of people and nature who has to cope with it.
END_OF_DOCUMENT_TOKEN_TO_BE_REPLACED