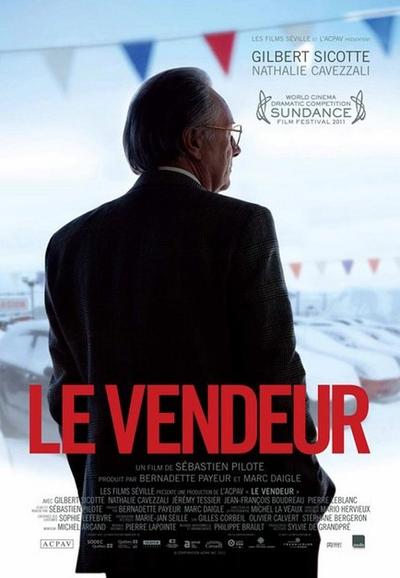 Quote:
A tale of quiet resilience and human frailty that plays out against a harsh and apparently endless Quebec winter, befouled by the global economic downturn and a cruel twist of fate, Quebec filmmaker Sébastien Pilote’s debut, Le Vendeur (The Salesman) is a masterful observation of ordinary people squeezing what they need to get by out of unforgiving circumstances. END_OF_DOCUMENT_TOKEN_TO_BE_REPLACED