A group of Russian teenagers spend their summer at a summer camp. Mitia falls in love and gets so occupied with his own problems that he forgets the others. 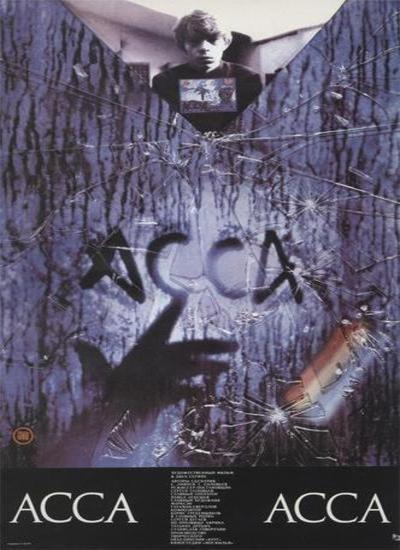 “The face of Russia as it was in the 80’s. The image of the young generation through the face of gloomy regime. Love story of 2 young is stuck between the old norms of Soviet union and the new rising power of organized mafia, two ingredients which will affect the collapse of the 70 years socialist power. The young generation demand changes, and immediately but it’s being suffocated by both sides of the old order, and the movie ends with legendary Viktor Tsoi’s song “Changes” which became an anthem after Tsoi’s tragic death in a car accident.” END_OF_DOCUMENT_TOKEN_TO_BE_REPLACED 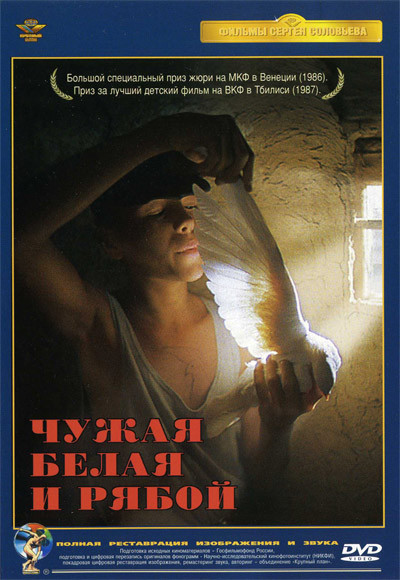 Quote:
In a poor provincial town, the ragamuffin boys are frenziedly drilled for combat, and at nights the local elite, gathered in a pool room, boasts of fictitious biographies, while bands of boys amuse themselves with bloody fights on trashy vacant plots… One of the most vivid staples of the postwar childhood were pigeons. They could be bought, sold or stolen. One day a beautiful white dove appeared over the town. Risking his life, Ivan caught the White. And immediately became the target of the “pigeon” mafia… END_OF_DOCUMENT_TOKEN_TO_BE_REPLACED 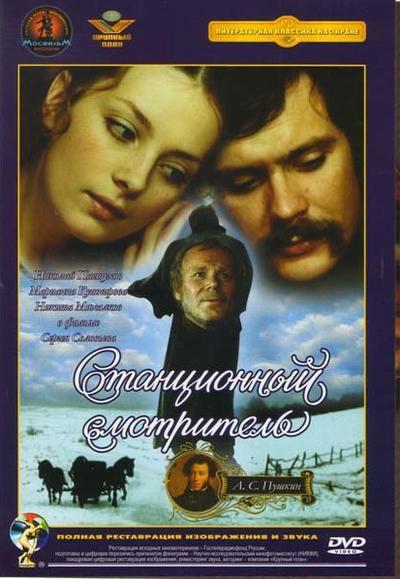 Quote:
In May, 1816 narrator passes through a small station. At the station, Dunia, Beauty daughter of the superintendent, serves tea. On the walls of the room hang pictures of the story of the prodigal son. The narrator and the superintendent and his daughter together, drink tea, before leaving the stranger kisses Dunya in the hall (with her consent). A few years later, the narrator again falls on the same station. The superintendent is very old. When asked about his daughter, he does not respond, but after a glass of punch is talkative. He says that 3 years ago, a young hussar (Captain Minsky) spent several days at the station, pretending to be sick and bribing a doctor. Dunya nursed. Recovering, the captain is going on the road, called a lift Dunya to the church and drives her away. Having lost a daughter, aged father becomes ill from grief. END_OF_DOCUMENT_TOKEN_TO_BE_REPLACED