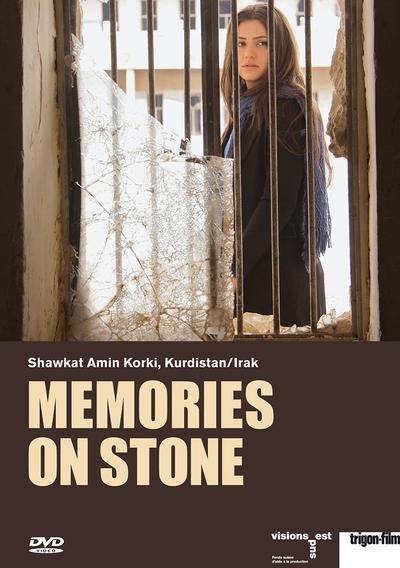 Quote:
Kurdish childhood friends Hussein and Alan would like to direct and produce a film in their homeland of Iraqi Kurdistan about the genocide of Kurdish people in Iraq, the Anfal military operation in 1988, that led to the murder of more than 182,000 Kurds. They learn that, to achieve veracity by the means of cinema and to face their own identity, it’s worth putting everything on the line – even their own life. The viewer follows the entire crew’s efforts to achieve the goal of making the film despite the numerous problems that accompany the shoot. They are forced to struggle with inadequate financing, the mistrust of the local inhabitants, the exaggerated and inappropriate demands of a nationally-adored movie star, and to fight the disapproval of Sinur’s father, even though the young woman would love to take on the starring role… END_OF_DOCUMENT_TOKEN_TO_BE_REPLACED