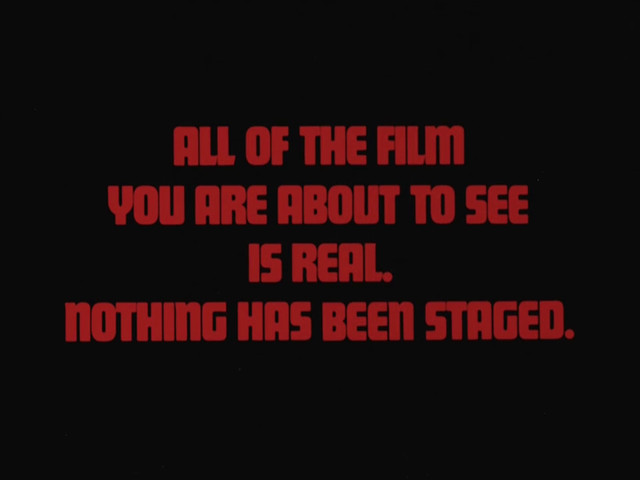 “All of the film you are about to see is real,” it begins. “Nothing has been staged.”
END_OF_DOCUMENT_TOKEN_TO_BE_REPLACED