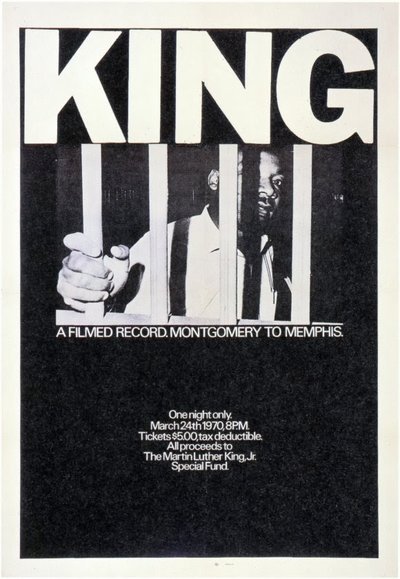 Synopsis:
In a poor neighborhood of New York, the bitter and lonely Jewish pawnbroker Sol Nazerman is a survivor from Auschwitz that has no emotions or feelings. Sol lost his dearest family and friends in the war and his faith in God and belief in mankind. Now he only cares for money and is haunted by daydreams, actually flashbacks from the period of the concentration camp. Sol’s assistant is the ambitious Latino Jesus Ortiz, who wants to learn with Sol how to run a business of his own. When Sol realizes that the obscure laundry business he has with the powerful gangster Rodriguez comes also from brothels, Sol recalls the fate of his beloved wife in the concentration camp and has a nervous breakdown. His attitude leads Jesus Ortiz to tragedy and Sol finds a way to cry. END_OF_DOCUMENT_TOKEN_TO_BE_REPLACED

Synopsis:
A Puerto Rican youth is on trial for murder, accused of knifing his father to death. The twelve jurors retire to the jury room, having been admonished that the defendant is innocent until proven guilty beyond a reasonable doubt. Eleven of the jurors vote for conviction, each for reasons of his own. The sole holdout is Juror #8, played by Henry Fonda. As Fonda persuades the weary jurors to re-examine the evidence, we learn the backstory of each man. Juror #3 (Lee J. Cobb), a bullying self-made man, has estranged himself from his own son. Juror #7 (Jack Warden) has an ingrained mistrust of foreigners; so, to a lesser extent, does Juror #6 (Edward Binns). Jurors #10 (Ed Begley) and #11 (George Voskovec), so certain of the infallibility of the Law, assume that if the boy was arrested, he must be guilty. Juror #4 (E.G. Marshall) is an advocate of dispassionate deductive reasoning. END_OF_DOCUMENT_TOKEN_TO_BE_REPLACED

The Dybbuk is a made for TV film adaptation of a classic Jewish folktale. The story is about a young Jewish man, Sender (Theodore Bikel) who loves a young Jewish woman, Leah (Carol Lawrence) but her father arranges her marriage with another man. The grief of this causes Sender to die, but his spirit passes into the body of his beloved on her wedding day. Rabbi Azrael (Ludwig Donath), who serves as our narrator through the beginning of the film, is charged with the task of exercising Sender’s Dybbuk (sometimes defined as a malicious spirit or demon who possesses the living) from Leah’s body. END_OF_DOCUMENT_TOKEN_TO_BE_REPLACED Red (Tab Hunter) meets and falls in love with Kay (Sophia Loren) even though he understands she’s a “kept woman”. It was intended to be Loren’s breakthrough American movie, but failed at the box office. “That Kind of Woman” stands up well thanks to a script by the then blacklisted Walter Bernstein, a strong supporting cast and good performances by Hunter and Loren in the prime of their youth. END_OF_DOCUMENT_TOKEN_TO_BE_REPLACED 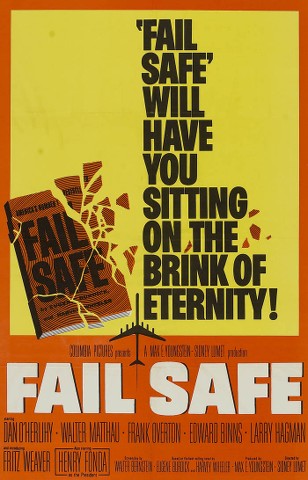 Synopsis
When a military computer error deploys a squadron of SAC bombers to destroy Moscow, the American President (Fonda) tries to call them back. But their sophisticated fail-safe system prevents him from aborting the attack, so he must convince the Soviets not to retaliate. In desperation, the President offers to sacrifice an American city if his pilots succeed in their deadly mission over Moscow. A four-star techno-thriller that builds tension and suspense with every tick of the nuclear clock.
END_OF_DOCUMENT_TOKEN_TO_BE_REPLACED 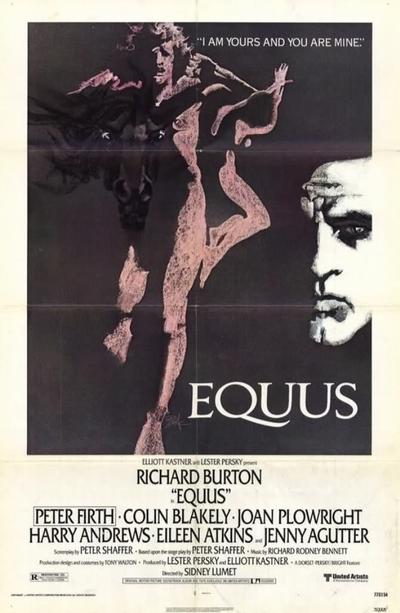 IMDb wrote:
A psychiatrist, Martin Dysart, investigates the savage blinding of six horses with a metal spike in a stable in Hampshire, England. The atrocity was committed by an unassuming seventeen-year-old stable boy named Alan Strang, the only son of an opinionated but inwardly-timid father and a genteel, religious mother. As Dysart exposes the truths behind the boy’s demons, he finds himself face-to-face with his own. END_OF_DOCUMENT_TOKEN_TO_BE_REPLACED