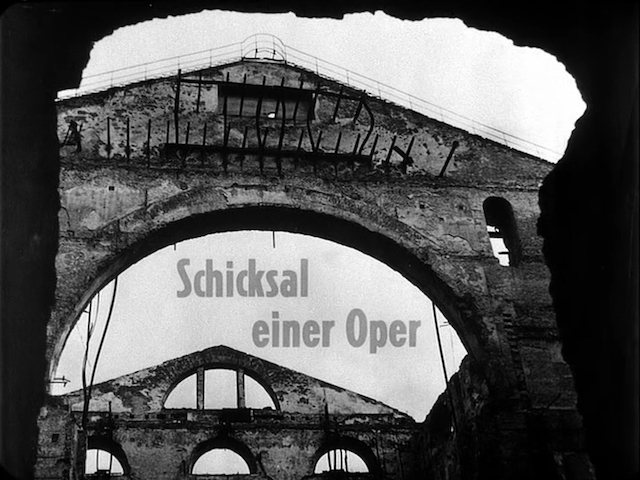 The collapse of conventional German film has finally removed the economic basis for a mentality that we reject. This gives the new kind of film the chance to come to life.
German short films by young filmmakers, directors and producers have in recent years received a large number of prizes at international festivals and gained the recognition of international critics. These works and their successes show that the future of German film lies with those who have proven that they speak a new film language. END_OF_DOCUMENT_TOKEN_TO_BE_REPLACED