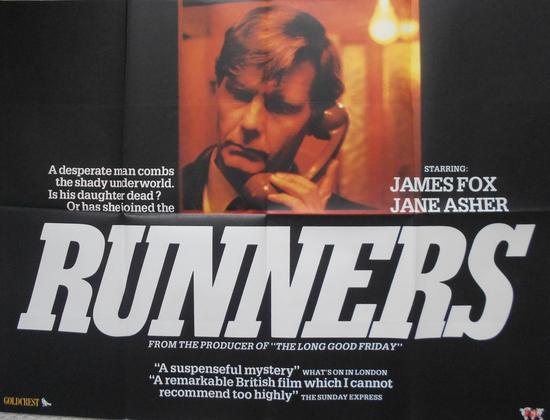 In Stephen Poliakoff’s first film script, Tom Lindsay (James Fox) searches for his 13-year-old daughter, Rachel (Kate Hardie), two years after she ran away from their Midlands home. After an anonymous tip-off, he spots her, but the reunion is not what he has expected or hoped for…. END_OF_DOCUMENT_TOKEN_TO_BE_REPLACED