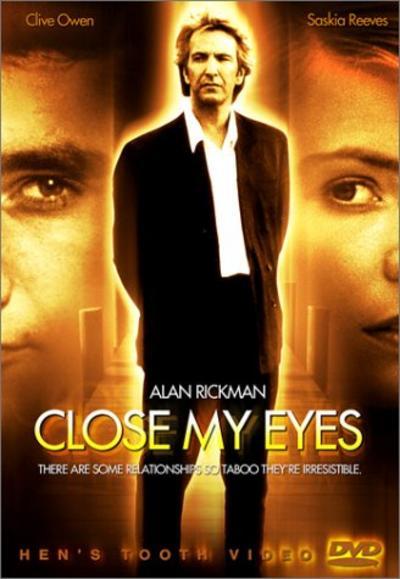 Incest, architecture and messing about on the river in Stephen Poliakoff’s frank, challenging and taboo-flaunting London drama. Separated as pre-teens when their parents divorced, Natalie (Saskia Reeves) and Richard (Clive Owen) meet again after years apart. The unthinkable happens and the siblings embark on an affair. Matters come to a head when Natalie’s husband, the wealthy and eccentric Sinclair (Alan Rickman), invites Richard on a family picnic and confides to his brother-in-law that he suspects his wife is being unfaithful. END_OF_DOCUMENT_TOKEN_TO_BE_REPLACED