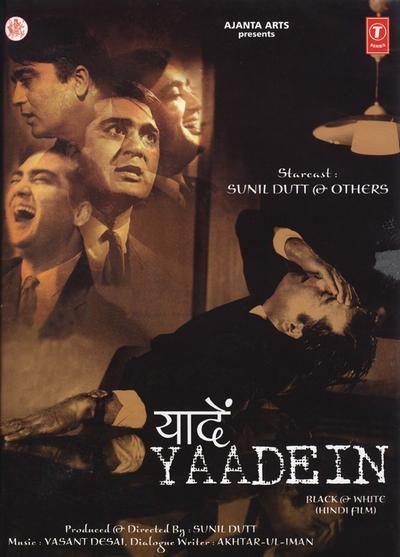 SYNOPSIS
The film is soliloquy of a man who comes home to find that his wife and son are not at home, he assumes that they have left him and reminiscences his life with them, and scared of his life without them, he regrets his past indiscretions. The suspense is only revealed in the end. END_OF_DOCUMENT_TOKEN_TO_BE_REPLACED