Tatyana Prokofievna is an ageing woman with a diva’s behavior, but her life is uneventful, ordinary and dull. To escape the everyday slumber she seeks companionship of young men. She provides shelter and becomes involved in their problems. Her ex-boyfriend has married a younger woman. Tatyana is forced to keep her loneliness hidden because of her role as hostess. 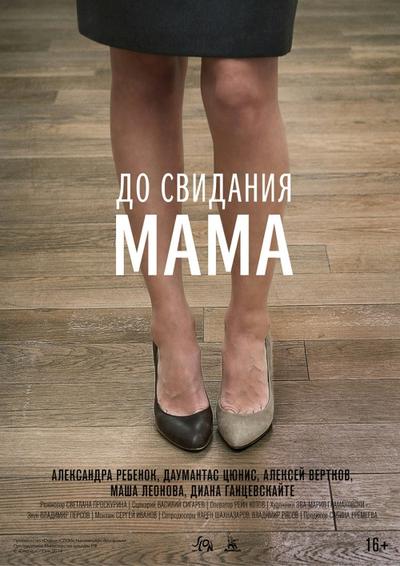 A story about a chance encounter that momentarily destroyed a successful and happy family life. All of a sudden the woman found passion and desire more important than her loving husband and cherished child. The father and son suffer from the realization that they are no longer needed, but try to understand and forgive. The woman, who failed to become happy, is in turmoil. END_OF_DOCUMENT_TOKEN_TO_BE_REPLACED