Situated in the vein of Rimbaud, Lautréamont, Dostoievski and Benjamin and of free jazz and punk, this film bears witness to the iniquitous policies that shape our era, the “infernal” nature of certain political lives or black bodies (those of immigrants, emigrants, workers, the unemployed, students…). It operates, as a minority film, in a critical stasis of mythical and mainstream realities, and deals with the issue of revolt and insurrection: excesses, disidentification, unclear reconfiguration… We are presented, through a dialectical reversal, “non-places” that cannot be assimilated, utopias, corps-impossibles. END_OF_DOCUMENT_TOKEN_TO_BE_REPLACED

The indignados movement, known also as 15M, represents a unique phenomenon for our times: a transversal, transnational, transhistorical. It has brought back concepts and ideas that seemed to have been forgotten. This film is a journalistic period piece updated on the years of the international crisis, through the protesters’ voices, slogans, chants, where the only solution to the crumbling Spanish economy seems to be class warfare. – Festival Scope END_OF_DOCUMENT_TOKEN_TO_BE_REPLACED 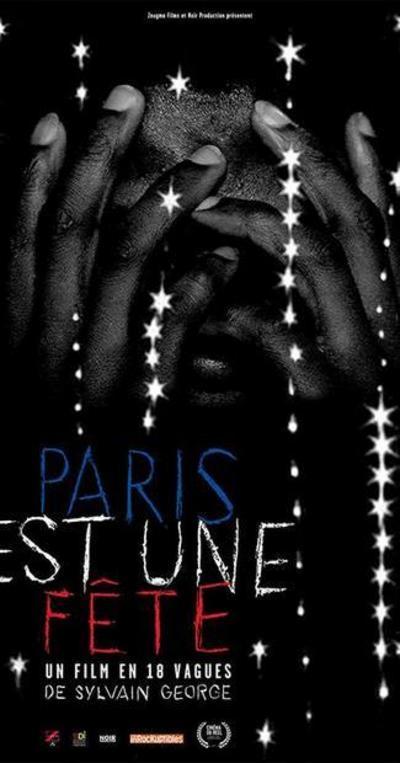 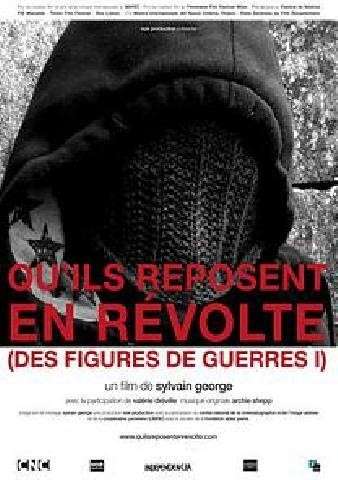 It is not just a matter of “making political films”, but also of “making films politically”. With this dictum Jean-Luc Godard articulated a longstanding tension between politics and cinema. What is considered as problematical here has to do with the position from which one speaks, with speaking and letting speak, and with the medium that conveys it. Most of all, it has to do with the relations – social, cultural, economical – between people, in front and behind the camera, filming and being filmed, viewing and being viewed. Making cinema in a “political” way can never be about “subjecting” or “identification”, but should rather be about “subjectivation”. Likewise it’s never simply about delivering a “message”, but always about shaping new forms of visibility. One recent, powerful film that has the notion of the political at its very heart is Sylvain George’s Qu’ils reposent en révolte (des figures de guerre). END_OF_DOCUMENT_TOKEN_TO_BE_REPLACED