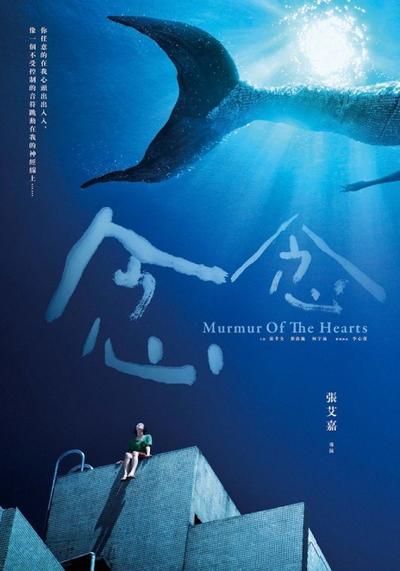 Synopsis (by Giovanna Fulvi @ tiff.net)
Legendary Taiwanese actress and filmmaker Sylvia Chang directs this magical story of estranged siblings whose shared memories of their mother’s fairy tales begin to draw their lives together once again.
A stirring ensemble drama, the first film in seven years from Sylvia Chang (also appearing at the Festival in Office, based on a play she wrote, and Jia Zhang-ke Mountains May Depart) deftly navigates cross-currents of past and present, fantasy and reality, to arrive at a moving depiction of the ways in which our adult lives are circumscribed by limits set in childhood.
As children growing up on Green Island, a former prison island off the east coast of Taiwan, Mei (Isabella Leong) and Nan (Lawrence Ko) were enthralled by their mother’s tales of mermaids who long to know the world beyond the sea. END_OF_DOCUMENT_TOKEN_TO_BE_REPLACED