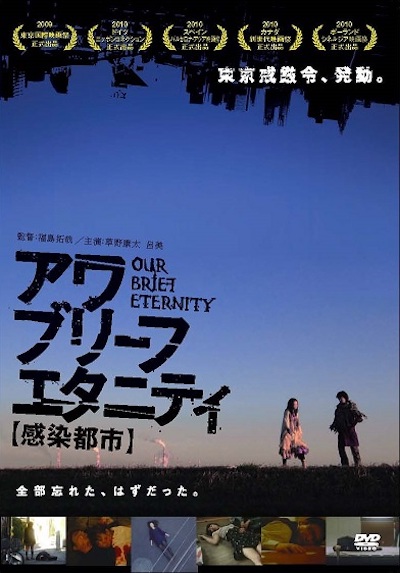 In Tokyo, the new type of virus called Emanon has spread out. Once people infected by the virus, they lose their most important person’s memory. Teru, a guy who spends his life lazily, met his previous girlfriend Mio. But she has infected by the virus and forgot about him. Because of the virus, the world has plunged into confusion and it’s been growing as a global pandemic. In the meantime, Teru and Mio restarted their relationship but he also infected and lost the memory about Mio. Tokyo fall into a turmoil and shattered. Teru and Mio ended up in the countryside where they’ve been before. END_OF_DOCUMENT_TOKEN_TO_BE_REPLACED