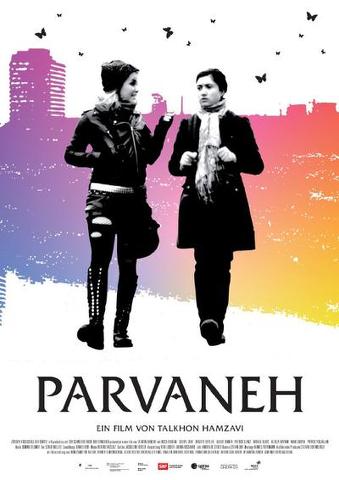 About the Film
A 25 minute Swiss short film; which was nominated for an Academy Award, for Best Live Action Short Film, at the 87th Academy Awards. The short is about an Afghan immigrant, living in Switzerland, who’s desperately trying to send home money to her family; but can’t due to lack of identification. She finds help from a local Swiss girl; who’s nothing like her. The film was written and directed by first time filmmaker Talkhon Hamzavi and stars first time film actresses; Nissa Kashani and Cheryl Graf.
END_OF_DOCUMENT_TOKEN_TO_BE_REPLACED