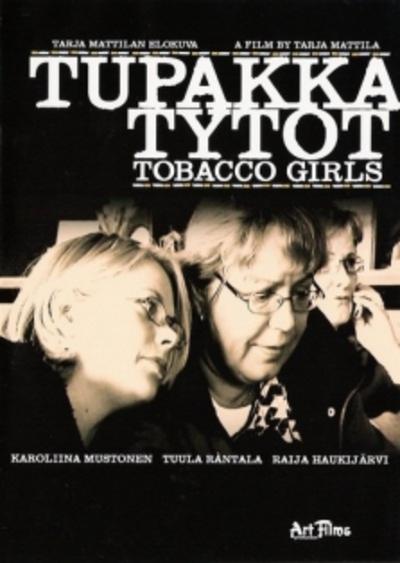 The theme developed shows how globalization has changed the thinking in manufacturing. Factories are disbanded so that the production can be removed to an area where labour costs are lower, and like at Amer, to enhance the company image. Older workers become unemployed.
END_OF_DOCUMENT_TOKEN_TO_BE_REPLACED