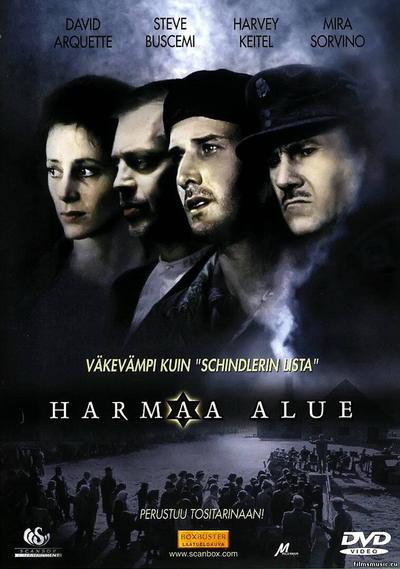 Laudably avoiding cheap sentimentality and phony heroics in its aggressive investigation of an all-but-impossible moral quandary, this is a relentless, hard-edged, tough-minded picture that, even with supportive reviews, faces an uphill commercial struggle upon planned release by Lions Gate next spring. END_OF_DOCUMENT_TOKEN_TO_BE_REPLACED