This scathing black comedy from Cuban satirist Tomás Gutiérrez Alea is a dish that’s bitter to taste and hard to stomach. It’s an intricate and uncompromising fable that alarmingly boasts an authentic historical model.

In the 18th century, the wealthy owner of a sprawling Havana sugar plantation gives in to a misguided whim. As Holy Week approaches, he decides to host his own Last Supper, appointing himself as Christ and a dozen downtrodden slaves as the apostles. Held on Maundy Thursday, his re-enactment is a precarious proposition from the outset. At first, it offers Alea ample opportunity for comedy, as the pompous master cleans and flinchingly kisses the feet of the bemused slaves before taking to the table. END_OF_DOCUMENT_TOKEN_TO_BE_REPLACED

Documentary filmmaker Oscar (Oscar Alvarez) is researching machismo in Cuba. He learns that the nation’s chauvinistic men have problems with strong and autonomous females and expectations that fidelity is essential for women, but not for men.
However as the project progresses he begins to fall for his spirited colleague (Mirtha Ibarra), presenting a dilemma.
Should he be honest about his feelings and leave his wife for this new love, and can he make an objective documentary when he is himself entwined in the issues he is studying. END_OF_DOCUMENT_TOKEN_TO_BE_REPLACED

SYNOPSIS
A worker dies in an accident at his work and is buried with his union card, essential for the widow to receive a pension. To recover it, the family is forced to carry out a clandestine exhumation. The impediments of the bureaucracy make it impossible to bury the corpse again. The absurdity of the situation degenerates into violence. END_OF_DOCUMENT_TOKEN_TO_BE_REPLACED 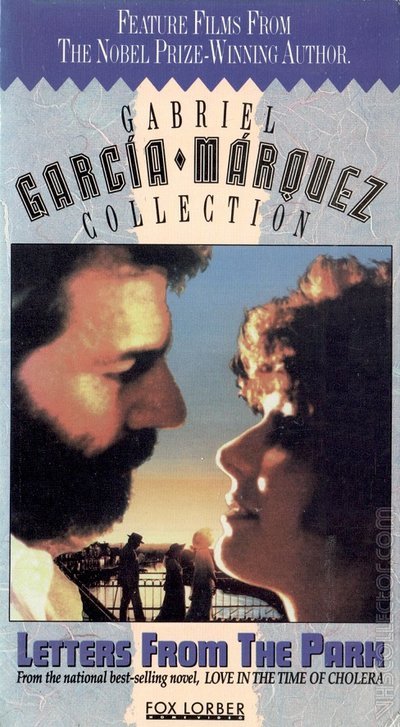 Matanzas, Cuba, 1913. Two young people who are in love communicate through letters written by penman. When the young man leaves town, to become a pilot, the girl discovers she is really in love with the one who wrote the letters. END_OF_DOCUMENT_TOKEN_TO_BE_REPLACED

Plot outline from IMDB:
When her country is taken over by socialist revolutionaries, a wealthy woman can’t bear to give up all of her wealth and possessions to the new government, so she hides all of her treasures in the 12 chairs of a dining-room set. After her death her nephew finds out what she had done and, since the chairs had been “nationalized” and are now in the possession of a dozen different people, he sets out to track them down and get the treasures he believes rightfully belong to him. END_OF_DOCUMENT_TOKEN_TO_BE_REPLACED