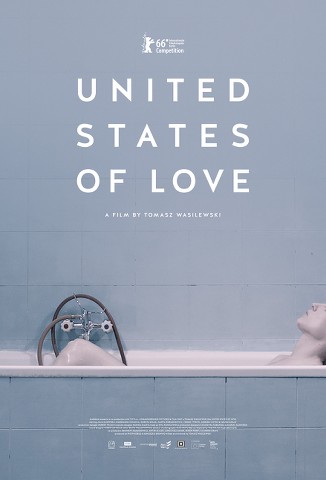 Quote:
Tomasz Wasilewski’s United States of Love may take place just after 1989’s felling of the Berlin Wall but little of the era’s euphoric optimism transfers to the Polish writer-director’s dispassionate yet engrossing third feature. Broken down into loosely formed chapters whose pages overlap and intersect with purposeful randomness, Wasilewski’s film sees his nation on the point of transition from its barren communist past to a new era of potential enlightenment: clothes, electronic goods and Whitney Houston posters no less. However, it is the day to day lives and struggles of four women who are our focus. END_OF_DOCUMENT_TOKEN_TO_BE_REPLACED