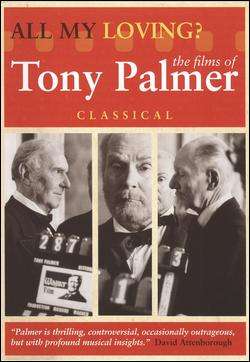 The focus here is primarily on British rock legends (the genre is called “pop music” throughout the film). Slices of classic performance and eccentric interviews are combined to create a trippy, psychedelic experience. END_OF_DOCUMENT_TOKEN_TO_BE_REPLACED