Synopsis:
Based on a science-fiction novel by Sakyo Komatsu. Tokyo is suddenly covered by a dome shaped electromagnetic cloud for an unknown reason and is totally blocked and isolated from other parts of the world. The temperature inside the cloud is slowly increasing. The Soviet Pacific fleet is getting closer. The U.S. is forcing Japan to form a new government. Scientists and research workers outside Tokyo have to race against time to find out how to get through the cloud in order to rescue the 12,000,000+ lives in Tokyo and the fate of the country. END_OF_DOCUMENT_TOKEN_TO_BE_REPLACED 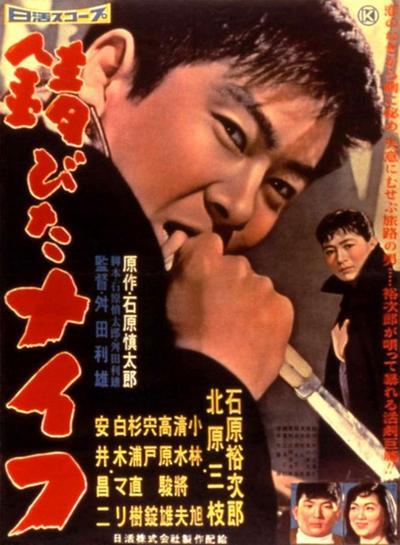 Synopsis:
Udaka is a new, post-war city where corruption has already taken hold. A persistent district attorney wants to arrest and convict Katsumata, a laughing, self-confident thug. The D.A. gets an anonymous letter about the suicide five years’ before of a city council member. Evidence about the case leads the D.A. to Tachibana, struggling to go straight after involvement with the mob and a prison sentence for killing the man responsible for the rape and suicide of his fiancée. One of Tachibana’s friends is Keiko, the daughter of the dead councilman and the ward of another powerful official. How do these stories connect? END_OF_DOCUMENT_TOKEN_TO_BE_REPLACED 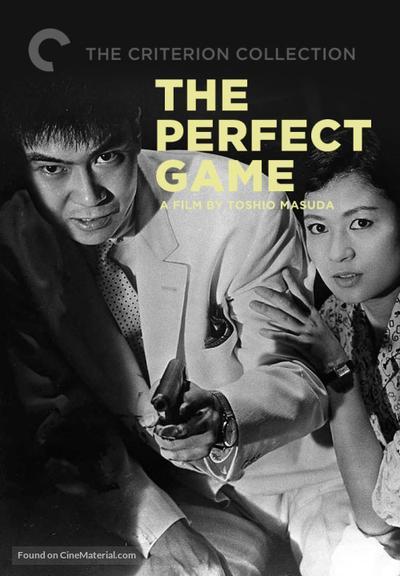 In recent years, director Toshio Masuda has worked on the international stage with action-oriented movies such as Tora! Tora! Tora! and the Space Cruiser Yamato films. But he began his career in the middle-late 1950s with The Perfect Game (aka Kanzen Na Yuugi), a shockingly amoral tale of delinquency, rape, and murder that was to Japan, what In Cold Blood was to American cinema. It was among the earliest works in the career of a director who has generated little except major box office hits in Japan since the 1950s. …says Criterion. Or in short: young Akira Kobayashi of Nikkatsu’s diamond line fame’s cool combined with a tale about a heist which goes terribly wrong. END_OF_DOCUMENT_TOKEN_TO_BE_REPLACED