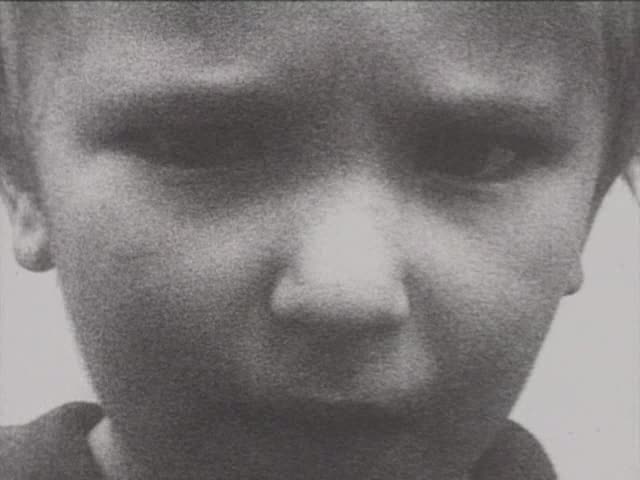 Quote:
UBU Films was a Sydney-based independent film-making co-operative which operated from 1965 to around 1970. Its members produced many of the most important experimental and underground films made in Australia in the Sixties. Ubu was also a pioneer of psychedelic lightshows in Australia, and during the late Sixties the UBU collective was Sydney’s leading lighting provider for dances, discos and other special events.

Formed by Albie Thoms, David Perry, Aggy Read and John Clark at Sydney University in 1965, UBU FILMS was Australia’s first group dedicated to making, exhibiting and distributing experimental films. Although these four are considered the key members, the UBU circle took in many young film-makers who were to become very prominent in later years including Matt Carroll, Peter Weir, Phillip Noyce and Bruce Beresford. END_OF_DOCUMENT_TOKEN_TO_BE_REPLACED