Umit Unal – Gölgesizler AKA The Shadowless (2009) 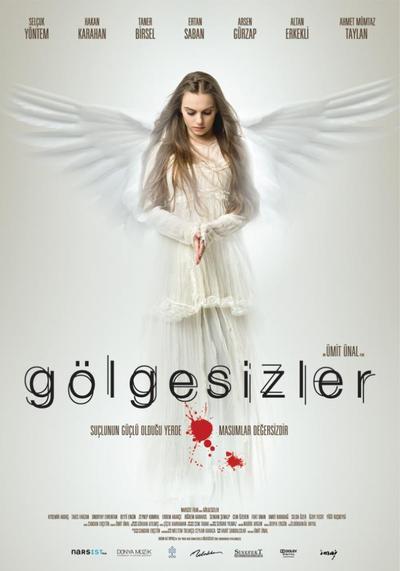 A barber working in Istanbul longs to be ‘both here and far, far away’. And one day, without warning, he takes himself off and disappears abruptly into the great far away. The barber settles in a far-flung village, and as chance would have it the one-time local barber, Jingle Nuri, vanished from the place years ago. The village is in the hands of the mukhtar, the elected local chief. So the new barber rents his shop and opens the doors for business. The village is not, however, the innocent village. The mukhtar finds himself dealing with one mysterious disappearance after another. Güvercin, the prettiest girl in the village, is now missing without trace. The mukhtar and his only armed man, the village guard, set about questioning everyone in the village. The mukhtar suspects Cennet’s son more than anyone else. And he beats the gentle dreamer with the soul of a poet to a pulp as he cross-examines him – which causes the boy to lose his mind. END_OF_DOCUMENT_TOKEN_TO_BE_REPLACED 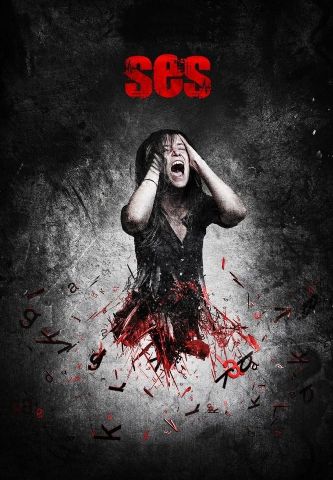 Derya (Selma Ergeç) works in a bank’s call center to support her elderly mother. One day her life is suddenly turned upside down as she begins to hear a strange voice whispering to her. The source of the voice is a mystery and it tells her things and facts noone else would know. END_OF_DOCUMENT_TOKEN_TO_BE_REPLACED 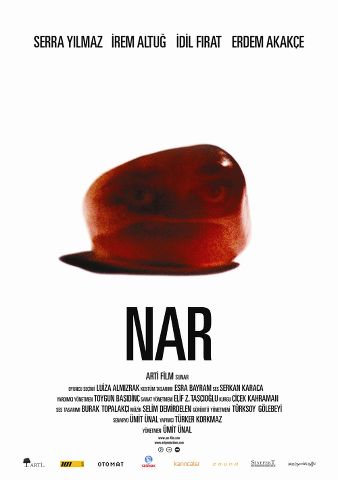 From divimag.co.uk:
A harmless looking middle aged fortune teller (Serra Yılmaz ) arrives at the swanky apartment of bohemian actress Deniz (İrem Altuğ) who lives with her lesbian lover Dr Sema (İdil Fırat). Over a cup of homemade Turkish coffee the fortune teller turns out to be a vengeful grandmother who is seeking justice for the death of her granddaughter. She believes her death occured through the neglect of Dr Sema and a cover up by the hospital prevented a proper investigation. She drugs the actress and when the caretaker (Erdem Akakçe) comes to her rescue and her partner arrives home from her shift they all end up as prisoners at gunpoint. END_OF_DOCUMENT_TOKEN_TO_BE_REPLACED 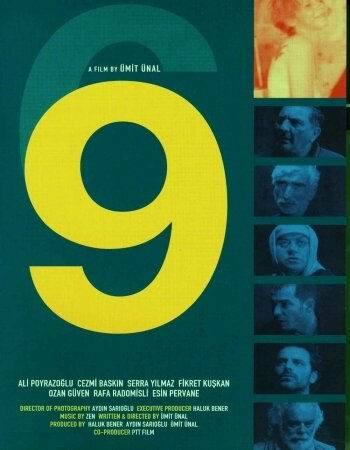 The movie centers entirely around the interrogation of 6 people about the murder of a homeless girl relatively new to their Istanbul neighborhood. The stories told by each of the characters about their community, neighbors and the murder start out innocently, but bit by bit the oniony layers of the rotten story start to be peeled away revealing that nothing is as rosy as the neighbors would like to believe. Clever editing of the ever changing versions of stories by the different characters provides an often humorous, quick paced, entertaining film that in the end leaves you questioning where the facade ends and the truth really begins.
[email protected] END_OF_DOCUMENT_TOKEN_TO_BE_REPLACED