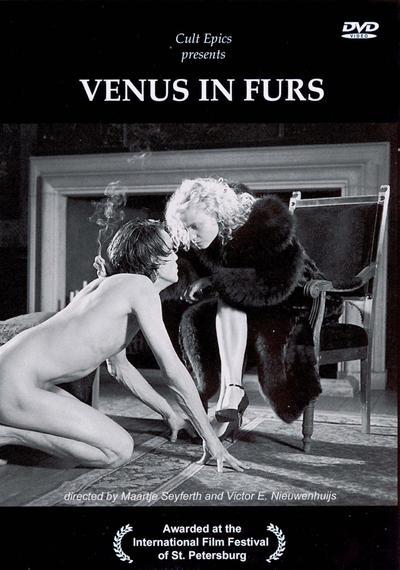 A woman walks a fine line between sanity and madness in a world of constant twilight in this impressionistic experimental drama from filmmakers Maartje Seyferth and Victor Nieuwenhuijs. Nellie Benner plays a young woman who works at a filling station and lives a life of emotional isolation. No one seems to pay attention to her, and she lives in a run-down flat that looks as if it’s decaying before our eyes. As the woman wrestles with the demons that are taking hold within her mind, she frequently confronts herself in the mirror, often while naked. An older man (played by Titus Muizelaar) who has seen the woman through her windows becomes fascinated with her, but his attempts to integrate himself into her world have strange and unexpected consequences, especially when a gun enters the picture. Shot almost entirely without dialogue, Crepuscule received its world premiere at the 2009 Rotterdam International Film Festival.by Mark Deming
END_OF_DOCUMENT_TOKEN_TO_BE_REPLACED