Vivienne Dick (b. 1950, Ireland) is an internationally-celebrated film-maker and artist. A key figure of the ‘No Wave’ movement in New York in the late 1970s and early 1980s, she has gone on to develop an extraordinary body of work, which has been shown in cinemas, films festivals and art galleries around the world. END_OF_DOCUMENT_TOKEN_TO_BE_REPLACED Irish filmmaker Vivienne Dick helped define New York’s No Wave film scene in the late 1970s and early 1980s. The No Wave movement embraced a brash guerrilla aesthetic and Dick’s films, shot on Super-8 and starring an unruly cast of artists and musicians, perfectly capture the lo-fi glamour of the scene. Guerrillere Talks is Dick’s first film, it consists of six cartridges of Super-8 footage strung together, each running for three and a half minutes. END_OF_DOCUMENT_TOKEN_TO_BE_REPLACED 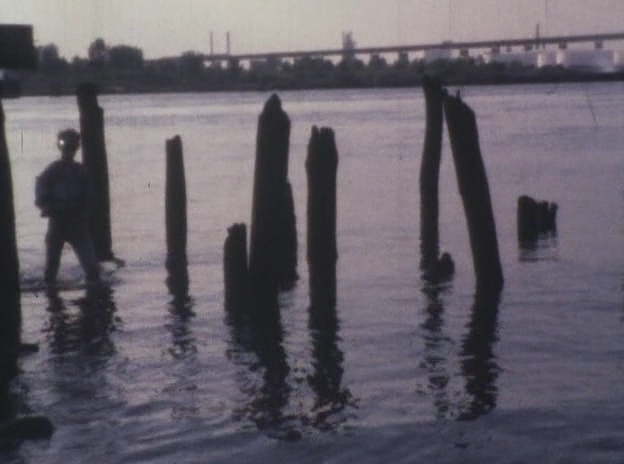 “Born in Donegal, Ireland, Vivienne Dick moved to New York in 1975. There she became part of a group of filmmakers affiliated to the music and aesthetics known as ‘No Wave’. Shot mainly on Super-8, Dick’s films from this period feature many people and musicians from the No Wave movement in New York, such as Lydia Lunch, Pat Place, James Chance and Ikue Mori. Invoking the spirit of ’60s underground filmmakers, her work betrays an interest in individual transgression, urban street life, kitsch and pop culture. Multilayered and open-ended, the work is framed from a female perspective, with an overriding concern for social conditioning and sexual politics”. END_OF_DOCUMENT_TOKEN_TO_BE_REPLACED