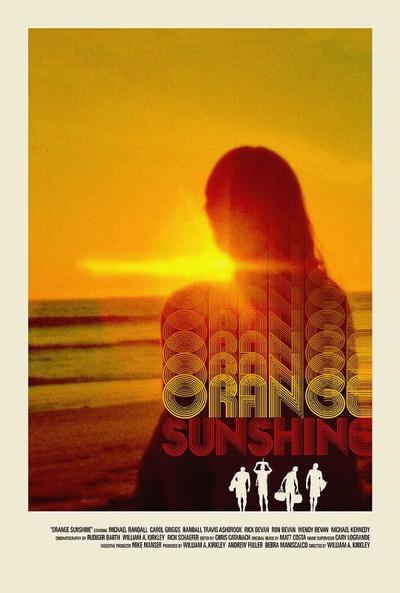 Orange Sunshine is the never-before-told story of the Brotherhood of Eternal Love – a spiritual group of surfers and hippies in California, which became the largest suppliers of LSD during the 60’s and 70’s. This feature-length doc follows their rise to star-status in Psychedelic movement and the “bad trip” that followed. END_OF_DOCUMENT_TOKEN_TO_BE_REPLACED