Quote:
The destructive nature of a rising Nazi menace is the subtext in this drama about a young man in Germany in the late ’20s. While he enjoys a certain immunity from hard times because of a rich friend and female companionship, he is not blind. He sees mounting injustices in the society around him and cannot always reconcile them with his own views. After his love life gets a jolt and he loses his job, he debates whether or not to work for a Nazi newspaper as the future seems to look worse each day. END_OF_DOCUMENT_TOKEN_TO_BE_REPLACED 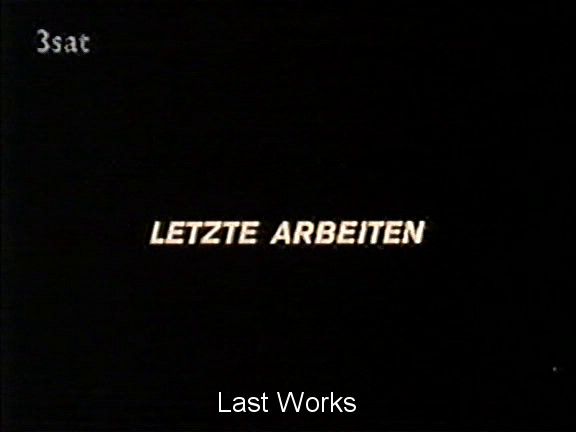 This is a TV documentary featuring footage of Fassbinder on the sets of “Kamikaze 89” and “Querelle”. There is also an interview with him (I think it might be the last interview he gave before his death). “Last Works” director Gremm was staying at Fassbinder’s apartment during the night of his overdose. END_OF_DOCUMENT_TOKEN_TO_BE_REPLACED 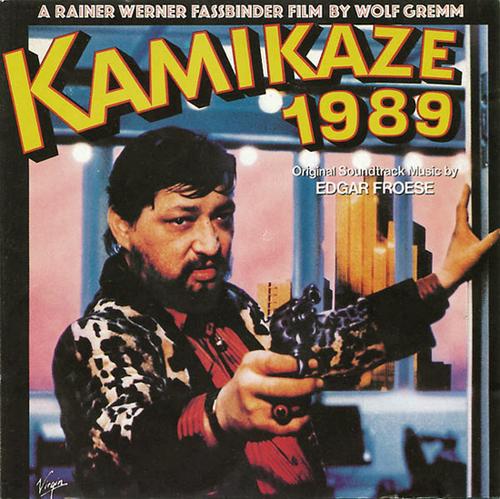 Quote:
Based on a novel by Per Wahlöö. With
Fassbinder, Günther Kaufmann, Boy Godert.
Gremm directed fellow filmmaker and longtime friend
Fassbinder in what turned out to be his last performance
before his untimely death on June 10,1982.
from imdb:
In the near future where “the combine” controls television
and news, a bomb threat brings super cop Jansen (Fassbinder)
to the combine’s headquarters. Nothing happens, but his boss
gives him four days to solve the hoax. Odd things occur: on
day one there’s a murder at the combine; vague references to
the combine’s enemy, Krysmopompas, appear; the nephew of
the combine’s boss confesses to the bomb threat, although he
didn’t do it. Jansen stays focused, interviewing employees who
received special awards (printed on the paper used for the
bomb threat). Is he onto something big or was the bomb threat
just a prank? And what is this 31st floor rumored hidden in
the 30-story combine headquarters? END_OF_DOCUMENT_TOKEN_TO_BE_REPLACED