Nikkatsu Classic Library wrote:
The Akiba and Shimura crime families run the streets of “K City.” With the construction of new buildings and new factories underway, the city has sprouted into a boomtown and business is good. Two of the most infamous mobs of Tokyo take notice and want a piece of the pie. As out-of-town yakuza flood the city overnight, the crime boss of the Akiba family, Tezuka (Jo Shishido), is released from prison after a five year sentence. He does not like the “change” he sees. END_OF_DOCUMENT_TOKEN_TO_BE_REPLACED 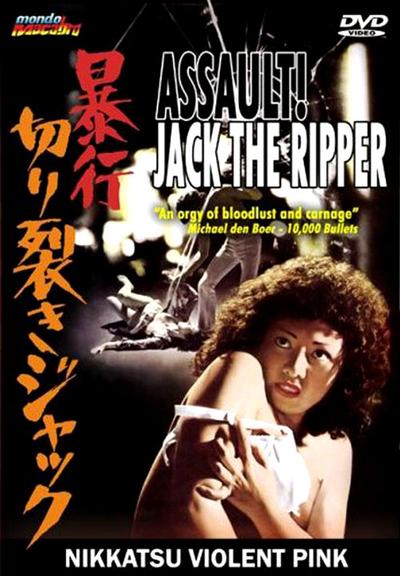 Plot: Two restaurant employees begin a torturous and sexual killing spree
after they accidentally kill a hitch hiker and find tha
t murder and mutilation is their mutual aphrodisiac. END_OF_DOCUMENT_TOKEN_TO_BE_REPLACED