Quote:
Their Trilogia della guerra (War Trilogy) consists of Prigionieri della guerra (War prisoners), Su tutte le vette è pace (All’s Quiet on the Mountain Peaks), and Oh! Uomo (Oh! Man). The trilogy explores armed conflict from a variety of perspectives: from the relationship oppressor/oppressed and psychological warfare to the meticulous preparations undertaken by soldiers before battle, the plight of the wounded, and the realities of the battlefield. In their unusual and deeply individual method, Gianikian and Lucchi take old archival footage as the basis for their creations. They then set about reworking and transforming in ways that recontextualize and call our attention to the old film—marked, quite literally, by the passage of time—as a visual, historical document. Their work has been presented in many of the world’s most prestigious international festivals including Cannes, Berlin, Rotterdam, Paris and New York. END_OF_DOCUMENT_TOKEN_TO_BE_REPLACED 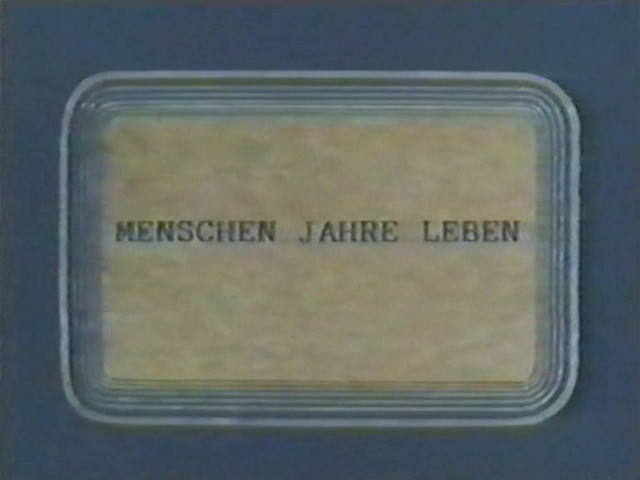 Synopsis:
Uomini, anni, vita (People, Years, Life) is an allegorical film about the subservience of the people of the Caucasus (both Christian and Muslim alike) in general and Armenians in particular by the Soviet State. Mother Russia even makes on appearance in the beginning of the film in the form of a Saint, with all the Caucasian peoples being made to bow down to her. END_OF_DOCUMENT_TOKEN_TO_BE_REPLACED 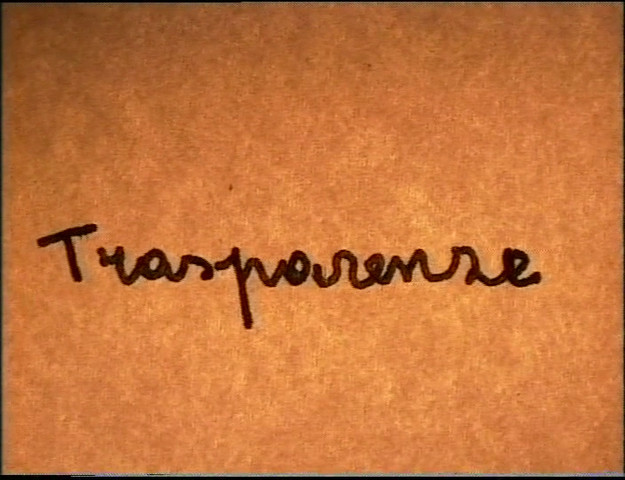 Quote:
Both the Trento History Museum and the Italian History Museum of War of Rovereto came into being immediately after the First World War and have since then combined their exhibition programme with active research into twentieth century history. It is not surprising, then, to find both these museums working together, with the
support of several local authorities, to produce a documentary.
The war cycle by Yervant Gianikian and Angela Ricci Lucchi finds very vivid echo in the local reality where the Great War still stirs very vibrant memories in the local population and where the physical signs of the conflict are still to be seen in the local territory. END_OF_DOCUMENT_TOKEN_TO_BE_REPLACED 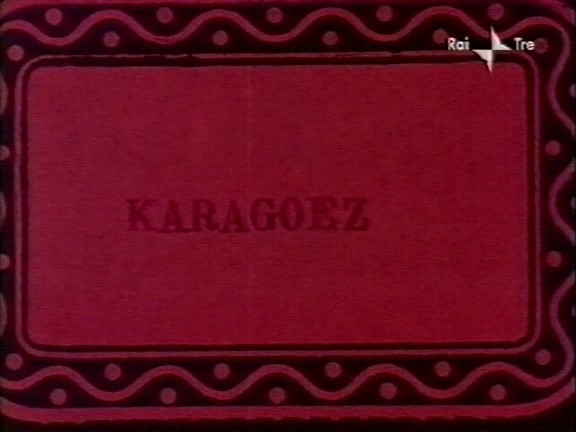 Quote:
This was the first long catalogue Yervant and Angela compiled from an archive found in 1977, composed of films with russian actor legend Ivan Muzzhukin and underwater films from around the world, wild life scenes and other exotic imagery from japanese silent films to the turkish shadow theater to which the title of this piece makes homage. Slowed down, carefully crafted tinted and completely silent, this work stands out as one of the most beautiful and moving of their works. Images will speak more clear than my words ever will, do not miss this masterpiece of found footage. END_OF_DOCUMENT_TOKEN_TO_BE_REPLACED