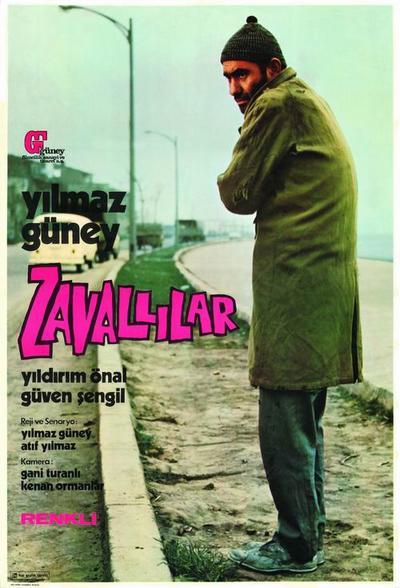 Synopsis:
The Poor Ones tells the semi-melodramatic story of three poor friends who met in prison where have been sent to on various offenses. These three friends do not want to get out when they are released. What are Abuzer, Haci and Arap going to do when they will be out? They have no one, no jobs… Apart from Haci and Arap, everything will be the same for Abuzer, who doesn’t know where to go. He will still be alone, starving on the streets of the big city. END_OF_DOCUMENT_TOKEN_TO_BE_REPLACED