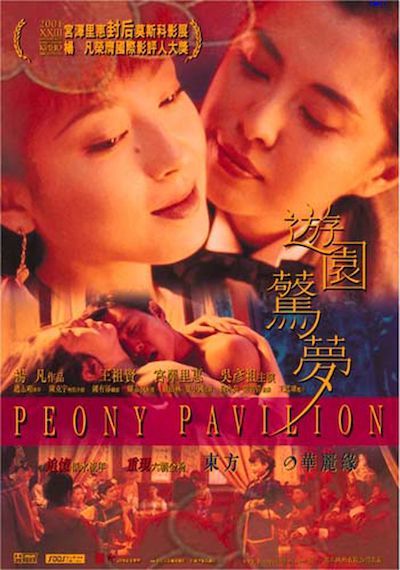 The story takes place in a beautiful pavilion in 1930’s Suzhou. Jade is a famous songstress courtesan, marrying into the noble house. She develops a dubious relationship with a female cousin of the family and also being admired secretly by her butler. LAN, the cousin, is a modern woman who wants to be independent and serves her country, but when she meets the charismatic Shing, an official from the North, all her plans go astray.

These two women’s love bears no fruit with their men and in the end they have only each other to lean on. END_OF_DOCUMENT_TOKEN_TO_BE_REPLACED 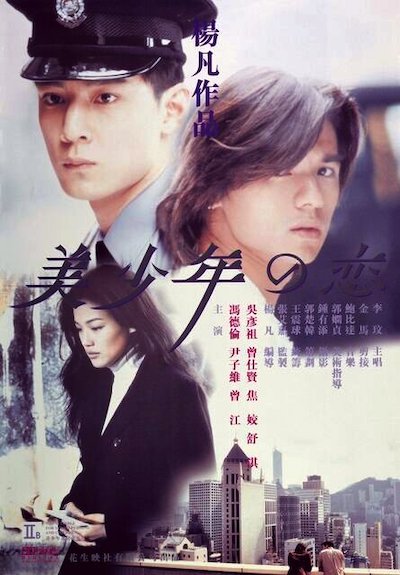 Quote:
Jet is the star gigolo in Hong Kong. Arrogant, sexy, everyone falls in love with him, but he falls in love with no one… until one day he meets Sam, the hunkiest policeman to ever pound a beat on Hollywood Road. From then on, Jet changes himself into somebody he is not: innocent, sweet, clean, pure. It’s way of setting a trap to catch Sam. But unknowingly Jet falls into the trap himself. Things begin to get out of control when it turns out that Sam’s past is part of Jet’s present. END_OF_DOCUMENT_TOKEN_TO_BE_REPLACED

Ziming, a University undergraduate, is entangled between his amorous feelings for a self-exiled mother Mrs Yu from Taiwan and her beautiful daughter Meiling, in the era coincides with Hong Kong’s turbulent times of 1967. END_OF_DOCUMENT_TOKEN_TO_BE_REPLACED