Synopsis:
The film’s narrative follows three leading actresses, all appearing in the same movie (but not appearing in the same shot until the end of the film), and all undergoing their own personal crises. It’s very formally worked out, through a series of carefully balanced dialogues with confessors, synchronized confrontation scenes, and staggered flashbacks. If Farewell was Yoshida’s self-conscious Resnais tribute, this is him in Bergman mode (Mariko Okada’s story even begins with her experience hysterical mutism, à la Persona), though the finished product is much livelier and more pungent than anything Bergman would have come up with (maybe Zetterling’s The Girls is a more apposite reference point). On another level, it’s also referencing a big old Hollywood melodrama, pastel panoramas in various shades of bitch (there are also nods to All About Eve). END_OF_DOCUMENT_TOKEN_TO_BE_REPLACED

Yoshishige Yoshida – Jôen aka The Affair (1967)

Beautiful young Oriko (Mariko Okada) has an unhappy marriage. Her husband Takashi (Tadahiko Sugano), owner of a securities company, has been having an affair and comes home only once in a week at most. In a poetry party, Oriko meets sculptor Mitsuharu (Isao Kimura), who was one of the lovers of Oriko’s deceased poetess mother… END_OF_DOCUMENT_TOKEN_TO_BE_REPLACED 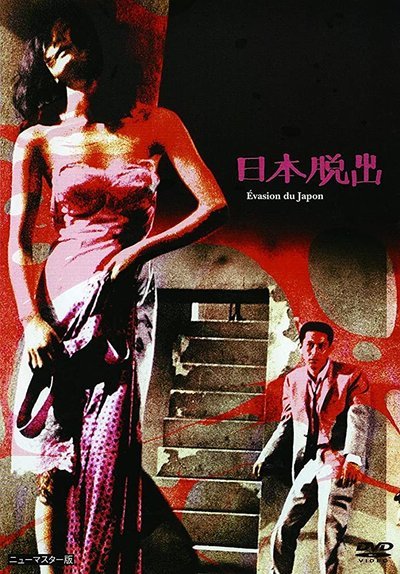 Quote:
‘Escape from Japan’ chronicles the misadventures of Tatsuo Ihara, a small-time criminal who dreams of seeking his fortune away from Japan. Timed to coincide with the Tokyo Olympiad and released on July 4, Escape From Japan can be safely assumed to have something to say about Japan’s place in the world and its relations with the U.S. in particular. It also proves less an imitation than a black-comic send-up of the sort of sordid crime stories that Seijun Suzuki and others specialized in. END_OF_DOCUMENT_TOKEN_TO_BE_REPLACED

Plot: An ambitious department store worker endeavors to improve his station in life
by manipulating women to get what he wants – money that is. END_OF_DOCUMENT_TOKEN_TO_BE_REPLACED 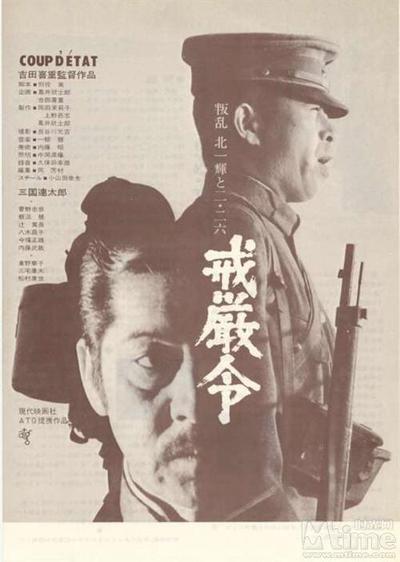 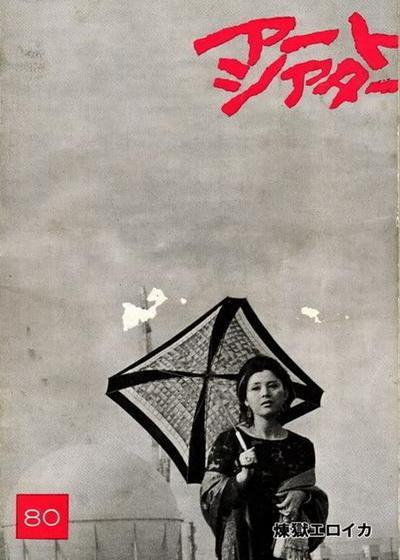 Quote:
Little exists, critically speaking, on the subject of Yoshishige Yoshida’s “Heroic Purgatory”. It is a singular experience in that it has never been the subject of much acclaim or criticism. Film sites boast very few, if any, reviews. You will not find its name amongst the more famous Japanese cinematic works. Once one has seen the film, that is all there is. There is no chance to read a critical evaluation and put the pieces together with the help of a more wise, trusted and noted critic. The film extrapolates no farther than itself and its viewer. END_OF_DOCUMENT_TOKEN_TO_BE_REPLACED