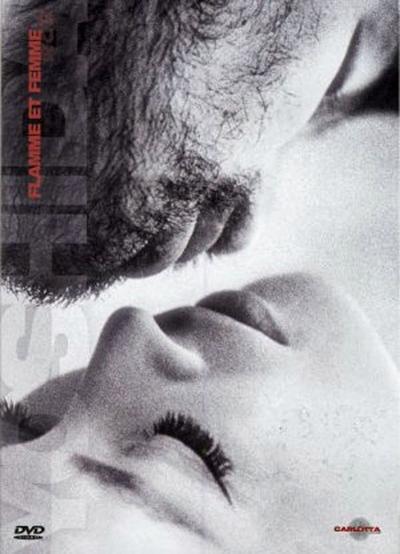 Quote:
Honoo to onma (lmpasse; the title translates as the more poetic ” Flame and Woman” neatly rendered in the French title, La Femme et la Flamme) made the same year as The Affair (whose Japanese title more poetically translates as “Flame of Feeling”), concerns the inability of a woman to find satisfaction in her traditional family s tructure. The heroine, Ritsuko, is married to Shingo, a design engineer. Shingo is unable to father a child so Ritsuko is artificially inseminated. The birth of a son, Takashi, however, does not help marital relations between husband and wife. When Sakaguchi, a doctor having marital problems with his wife, Shina, is revealed as the sperm donor, Ritsuko develops a passion for the doctor. Eventually, following other complications (Shina kidnaps Takashi and she tries to seduce Shingo), Ritsuko, Shingo, and Takashi are reunited . END_OF_DOCUMENT_TOKEN_TO_BE_REPLACED 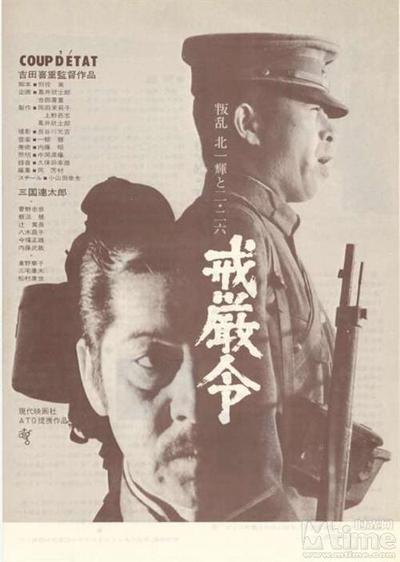 Quote:
This film, considered to be the completion of Yoshida’s style, focuses on Kita Ikki, the prewar ideological leader of Japanese rightist terrorism and military revolts. The key factor is Kita’s relation to the emperor. END_OF_DOCUMENT_TOKEN_TO_BE_REPLACED

Quote:
Eight years into her marriage, Miyako Mizuki (Mariko Okada) looks happy on the outside, but in fact she is not satisfied with her husband, Yuzo (Shinsuke Ashida), who cares about nothing but his career. Miyako has been having an affair with a young interior designer named Kitano (Tamotsu Hayakawa), who in turn has a fiancée named Machie (Keiko Natsu). One night in a hotel, Miyako lets Kitano takes some nude photos of her. On her way back, she is followed by a stranger (Shigeru Tsuyuguchi), and loses her handbag with the film negatives inside while trying to escape. Later at home, Miyako receives a call from the stranger. He uses the negatives to threaten her to follow his instructions and take a train to the north. The stranger is named Ginpei. He was a teacher in a girls’ school, but was expelled because of a scandal with one of his students. As Miyako meets up with Ginpei, she develops a strange attraction towards him.
END_OF_DOCUMENT_TOKEN_TO_BE_REPLACED