A modest family is destined for tragedy due to the rivalry between two teenage stepsisters. It begins when Tao Lan accidentally kills her stepsister. Seventeen years later, a female guard escorts the solitary Tao Lan, now a stranger to life outside prison, to her first painful family reunion… END_OF_DOCUMENT_TOKEN_TO_BE_REPLACED 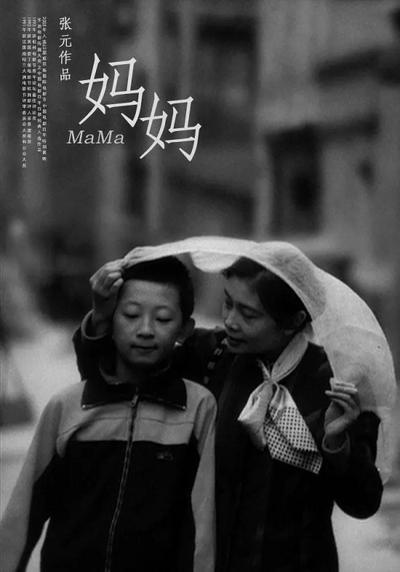 Synopsis:
The young mother, who had been abandoned by her husband, had to support her son named Dongdong, and had a terrible epilepsy when he was six years old, causing brain damage, and the 13-year-old son had no improvement. Perseverably believe that Dongdong can cure, and try to use a variety of ways to wake up his son’s memory of childhood. Her efforts made her fall into great feelings of contradiction and the pressure of life, not only to her colleagues caused trouble, but also to her suitors and ex-husband caused trouble.Liang Dan in the work and care of the mentally handicapped son between Dongdong feel physically and mentally exhausted. Someday, Dongdong disappeared and epilepsy occurs, then he was wrapped in cloth and accidentally died. END_OF_DOCUMENT_TOKEN_TO_BE_REPLACED