The year is 1919. German troops retreat from Ukraine. The Directory, the Ukrainian national government lead by Symon Petliura, takes control of Kyiv. Meanwhile, the Bolshevik division commanded by Mykola Shchors is marching on the capital. The Bolsheviks capture the cities of Vinnytsia, Zhmerynka, and others one by one, but lose Berdychiv to Petliura’s forces. They are demoralized by the defeat. By his personal example of courage and military skill, Shchors inspires the retreating Red troops and leads them to victory over the enemy. END_OF_DOCUMENT_TOKEN_TO_BE_REPLACED

Synopsis :
During the Second World War a writer is crossing the Desna river together with Soviet soldiers. He remembers his happy childhood spent in the same place… END_OF_DOCUMENT_TOKEN_TO_BE_REPLACED

A young Russian woman asks a Red Army soldier to spend the night with her in the wake of the Nazi invasion. Fearing she may soon perish, the woman hopes for one night of romance before what could be a horrible demise. Black-and-white photography is mixed with color as moods change in the film. Women are captured and sent off to concentration camps or to work in brothels for the pleasure of the sadistic Germans. A Russian woman places a noose around her own neck rather than let a Nazi touch her. Some of the victims manage to escape and they try to return to their war-torn home in the Ukraine to join the defense. END_OF_DOCUMENT_TOKEN_TO_BE_REPLACED 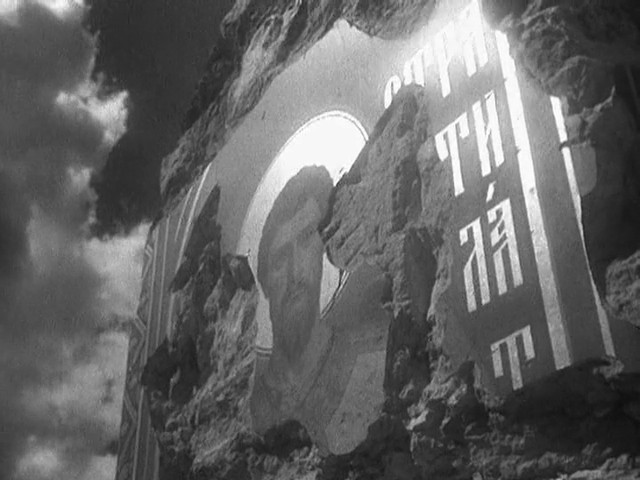 Describes the Russian attack against the Germans, which drove them away from the Dneiper river, and finally out of Ukraine. END_OF_DOCUMENT_TOKEN_TO_BE_REPLACED 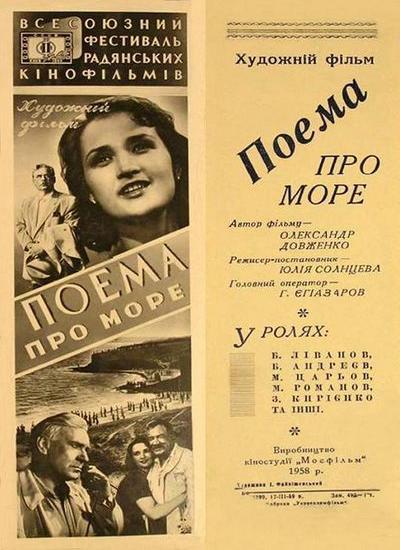 Summary:
This is a movie-poem with philosophic and lyric contemplations about the construction of Kakhovskaya hydroelectric power station, closure of the Dnieper, creation of Kakhovskoye Sea and also about human destinies involved in this great overturn of the region’s life. The action takes place in 1956-57. To the farm chairman’s call the people born in the village located near the Dniepr river that is to be flooded come to say good-buy to their birthplace. It is very hard for the senior generation to destroy their native houses and demolish the gardens as their memories of happy peaceful life and of the dreadful war are associated with them. The young people on the contrary smash down everything old with enthusiasm being sure that it brings nearer the bright future. Spring waters of the Dniepr are out and the Ukrainian village sinks to the bottom of the new Kakhovskoye Sea…
Source : www.mosfilm.ru END_OF_DOCUMENT_TOKEN_TO_BE_REPLACED 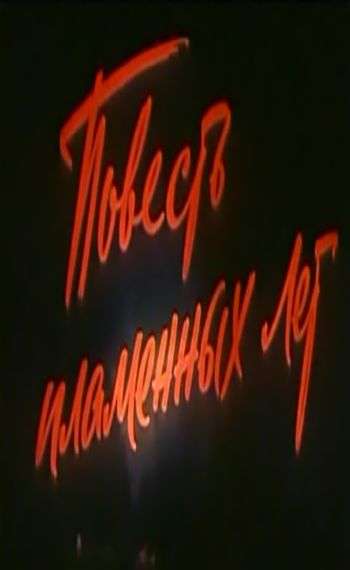 Synopsis
The war is over. Soviet troops are marching past the captured Reichstag (former seat of government) in Berlin. A young soldier with a submachine gun in hand, a Ukrainian peasant from the Dnipro region, Ivan Orliuk pauses, towering by the Brandenburg Gates. He stands like a magnificent monument. Before the war, Orliuk’s was the most peaceful of occupations—he tilled the soil. With the war, he took to arms to cover a difficult road from the Dnipro all the way to Berlin. END_OF_DOCUMENT_TOKEN_TO_BE_REPLACED