Quote:
A young woman, out of a psychiatric clinic, is engaged as a governess of the nephew of a rich industrialist. END_OF_DOCUMENT_TOKEN_TO_BE_REPLACED 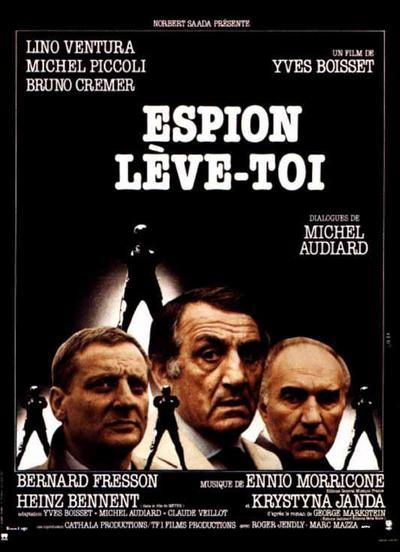 Sebastien Grenier (Lino Ventura), a former French spy, is working as a financial analyst in Zurich and cultivating an on-going relationship with Anna Gretz (Krystyna Janda), a German teaching at the university. Then his peaceful existence starts to disintegrate when he is recruited by a top French intelligence operative (Michel Piccoli) to discover how one of their own secret agents was found out and executed in broad daylight by a gang of terrorists. Sebastien starts to work but is immediately put off by the fact that his contacts are being murdered before he can reach them. As he gets deeper and deeper into the case, he comes to realize that he is being used in an elaborate political scheme, a scheme that leads to the death of Anna and a vow to get the killers who have now ruined what is left of his life. ~ Eleanor Mannikka, All Movie Guide END_OF_DOCUMENT_TOKEN_TO_BE_REPLACED 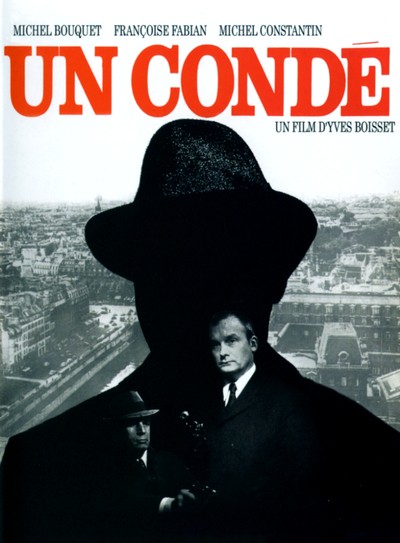 Synopsis:
‘Dassa, a bar owner who refuses to sell drugs to his customers, is killed by men working for Tavernier, a gangster known as Le Mandarin. Dassas’s sister Hélène is also in danger, for the same reasons. Inspector Favenin and the young inspector Barnero are put in charge of the case. Dan Rover, one of Dassa’s friends, engages the services of a man named Viletti to kill Tavernier. Another man, Raymond, is willing to provide an alibi if necessary. Barnero has grown disillusioned with his job and wants to leave the police service, but first he intends to arrest Tavernier. One day, Favenin and Barnero fail to prevent Viletti from killing Tavernier, and Barnero gets himself killed in the process. Favenin is given permission by his superior to continue the investigation alone. What nobody realises is that Favenin is ready to act without mercy and employ some very unconventional methods to achieve his aims…’
– Henri Willems END_OF_DOCUMENT_TOKEN_TO_BE_REPLACED