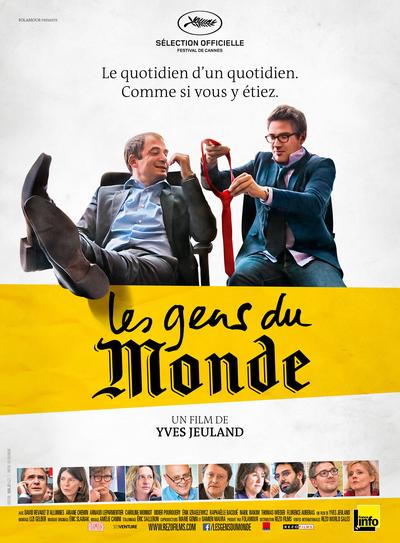 While newspapers have to face the important challenges caused by the raise of blogs, tweets and other Internet revolutions, this film offers an insider look at the work of the journalists from the political department of the French newspaper “The World” during the French presidential campaign of 2012. Following the journalists within their offices or on the field, the film allows us to witness the great debates happening behind the walls of this famous daily, which will soon celebrate its 70th anniversary.

As privileged spectators of the oppositions and tensions within the editorial team, we share the enthusiasm and laughs of the journalists, their tiredness and doubts, and all the daily life of a daily newspaper. END_OF_DOCUMENT_TOKEN_TO_BE_REPLACED