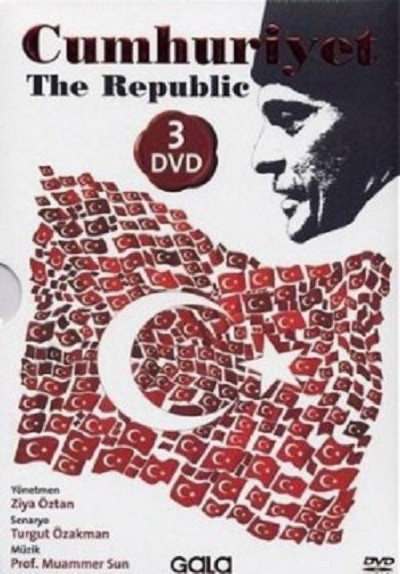 Especially Rutkay Aziz-Mustafa Kemal ATATURK acts his role as perfect as the other movie ‘Kurtulus’ which he also acts as Ataturk too. This is the true story of foundation of Turkish Republic between the years of early 1920’s to 1933. Especially the movie indicates the battle of Mustafa Kemal Ataturk against the radical Islamic groups, providing secularism to the new Turkish Republic and likewise, his incredible modern revolutions that were applied to a Muslim country before major modern European countries. After all of his revolutionary actions Turkiye(Turkey) became a secular and modern country in just 10 years. Particularly, For Turkish people this movie became into a more important situation on these years in terms of regarding and respecting Ataturk and his revolutions. END_OF_DOCUMENT_TOKEN_TO_BE_REPLACED