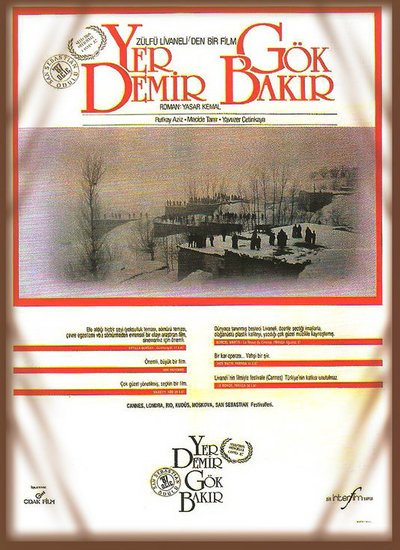 Plot
Villagers in an Anatolian hamlet dread the arrival of their landlord as there is no money to give him. In desperation they turn to the hated local headman. Tashbash is the only dissenter and when someone recognises him as a saint his life changes. END_OF_DOCUMENT_TOKEN_TO_BE_REPLACED 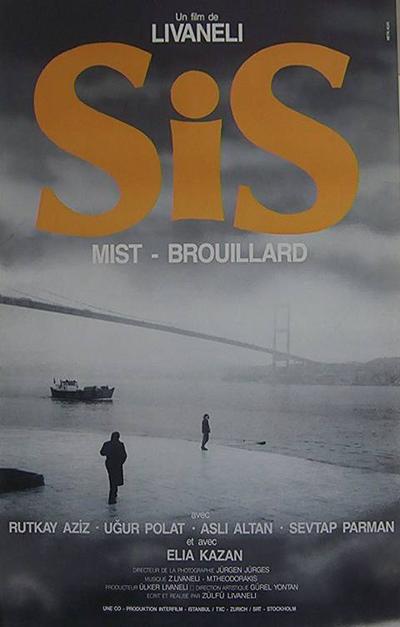 Mist is uncertainty.
A mist which cannot be held with the hand, or even seen with the eye.
A mist which can comprehend our happiness, our pain, our fears, our contrainment and which encompasses human relationships.
A mist hanging over a family, a society and an era.
As stated by Victor Hugo “similar to the volcano’s discharge of stones, the discharge of people” in an era of uncertainty.
A mist which has taken the lives of 5 000 people within four years.
The effort of this film is to remember and understand something which is lost and gone in our country’s existence and in our own lives.
(Zülfü Livaneli)
END_OF_DOCUMENT_TOKEN_TO_BE_REPLACED 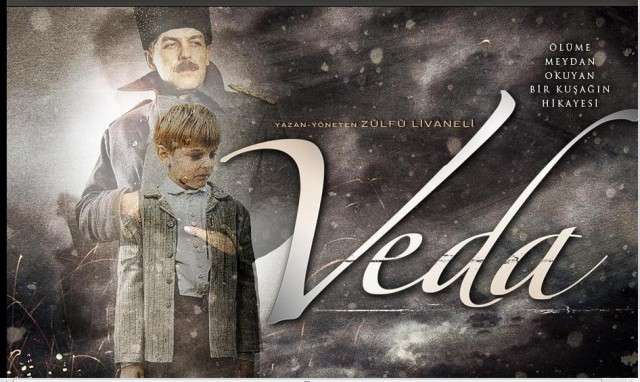 The story of a generation challenging the death! The film is not merely about the life of Ataturk; instead, it is a torch enlightening a particular period and it is very humane in that it also analyzes the brotherhood, war, love and affection. “Veda” is the story of a brotherhood, portrayal of milestones in Ataturk’s life and the story of a commander commanding a generation that challenged the death to save the homeland. Salih Bozok, the number one witness of the time, narrates this story.
END_OF_DOCUMENT_TOKEN_TO_BE_REPLACED