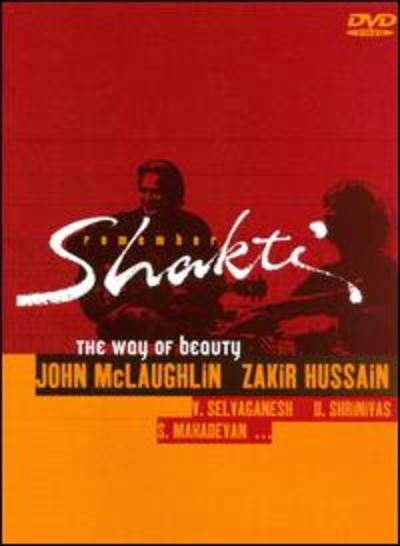 “Shakti Timeless” tells the story of the Indo-Western music group Shakti. Formed in 1975, the group pioneered a groundbreaking and highly influential musical East-meets-West approach. In the 1970s, the group, whose name means creative intelligence, beauty and power, consisted of legendary British jazz guitarist John McLauglin, North Indian tabla master Zakir Hussain, violinist L. Shankar and percussionist T.H. Vinayakram, the latter two hailing from South India. Together, they created a fluid and organic sound that managed to successfully combine seemingly incompatible traditions. After a number of very successful live concerts and albums they disbanded. The group was reformed in 1997 under the name Remember Shakti with new talents from India, such as V. Selvaganesh, who replaced his father Vinayakram on percussion, and the young prodigy U. Shrinivas, who replaced L. Shankar. In 2000, the young Indian classical singer Shankar Mahadevan joined as the first vocal element in the group. The documentary is on the DVD “Remember Shakti – The Way of Beauty,” which also includes the 2000 concert film “Saturday Night in Bombay.” END_OF_DOCUMENT_TOKEN_TO_BE_REPLACED 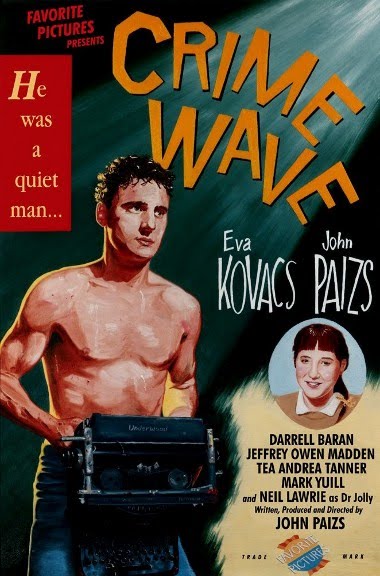 A seminal film in Winnipeg independent film-making in the 1980’s Crime Wave is a work of incredible imagination and inventive ideas. Upon its release in the mid 1980’s the film played to terrific acclaim at film festivals across North America. Crammed with B movie gags and pop cultural references the movie follows the story of Steven Penny, a crime writer who wants to create the perfect colour crime movie but he is only good at writing beginnings and endings (and not the stuff in the middle.) END_OF_DOCUMENT_TOKEN_TO_BE_REPLACED 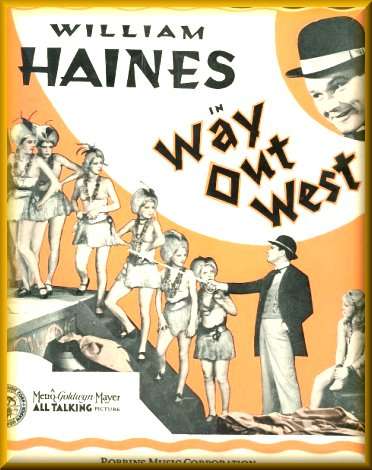 Plot/Synopsis: from ROVI
A pleasant enough western parody starring one of the victims of sound, William Haines, Way Out West is the story of a carnival huckster forced to work on a western ranch in order to repay a couple of cowboys he once fleeced. There’s a sandstorm, a fist-fight with the ubiquitous crooked foreman (Charles Middleton), a pretty female ranch owner (Leila Hyams), and sundry other western clichés thrown in to prove the star’s manly qualities.The light-weight Haines played many such roles, but reshuffling due to sound (not to mention a quarrel with MGM studio head, Louis B. Mayer), ended his career. Haines later became a fashionable interior decorator. ~ Hans J. Wollstein, Rovi END_OF_DOCUMENT_TOKEN_TO_BE_REPLACED 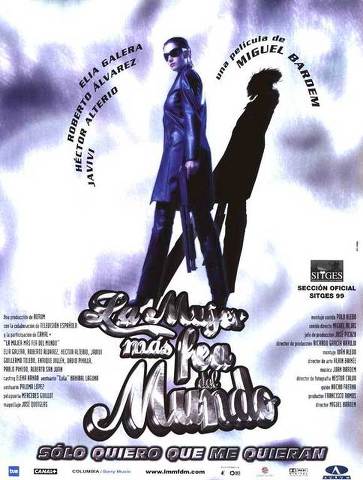 If you’ve never heard of this wildly original and adventurous flick from 1999 Spain, then this is further proof of one of the best things about being in love with movies: you will never hear of, let alone see so many great films being made around the world. There are just too many. But you can certainly try, and this is an excellent place to continue your journey. END_OF_DOCUMENT_TOKEN_TO_BE_REPLACED 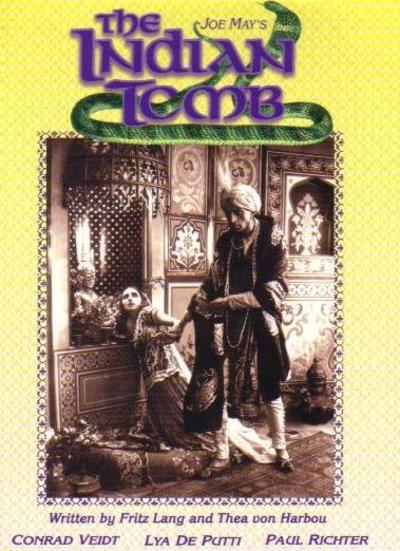 THE Indian TOMB: THE MISSION OF THE YOGI is a perfect example of the grand German cinema epics created during the silent era. Berlin film mogul Joe May turned the full resources of his modern Maytown studio over to the production, using 300 workmen to create the lavish sets necessary to tell such an exotic tale. END_OF_DOCUMENT_TOKEN_TO_BE_REPLACED 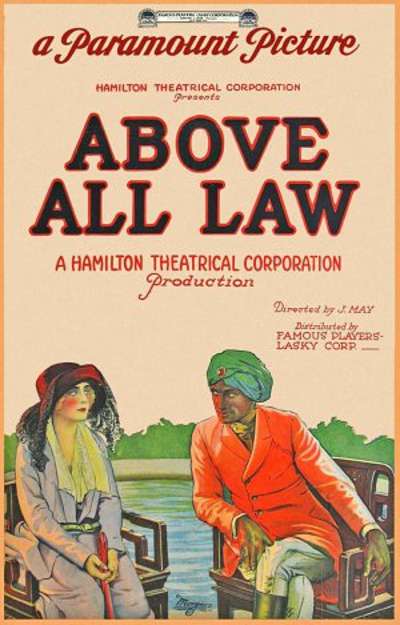 THE Indian TOMB: THE TIGER OF BENGAL is a perfect example of the grand German cinema epics created during the silent era. Berlin film mogul Joe May turned the full resources of his modern 50-acre Maytown studio near Berlin over to the production, using 300 workmen to create the lavish sets necessary to tell such an exotic tale. END_OF_DOCUMENT_TOKEN_TO_BE_REPLACED 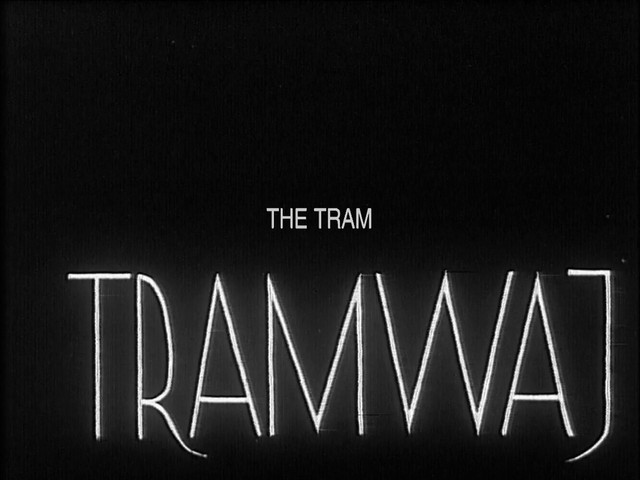 A boy shyly watches a girl on a tram. Only when he exits the tram, and its too late, does he realize that he must meet her. (IMDb) END_OF_DOCUMENT_TOKEN_TO_BE_REPLACED